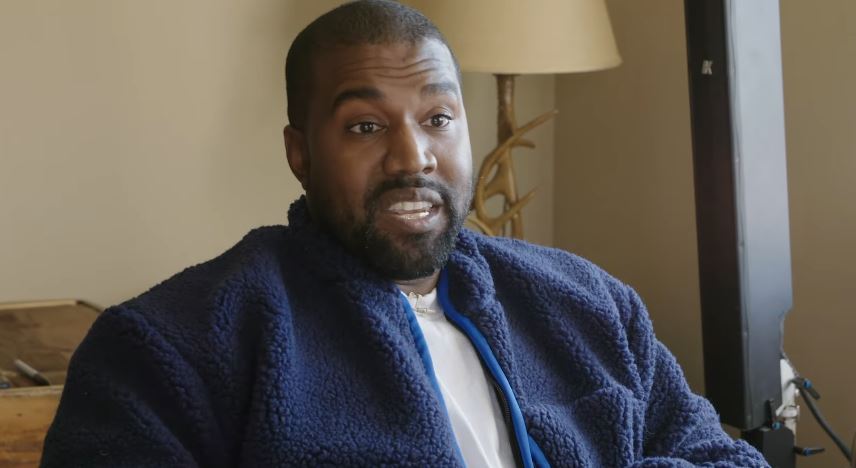 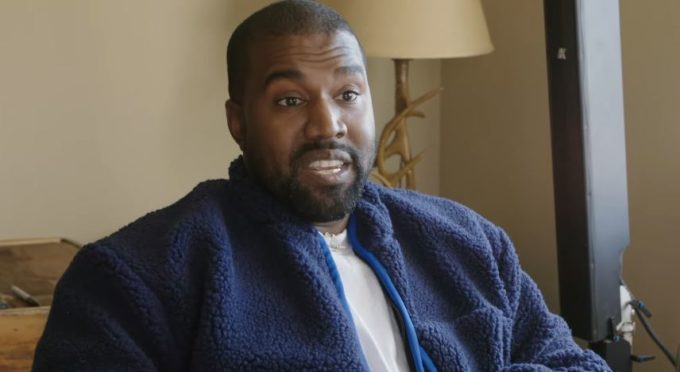 Kanye West is releasing his new album Jesus is King tonight so the promo has officially started. First up is his interview with Zane Lowe on Beats 1 where Zane traveled to Wyoming to talk to him.

In the interview which is still live at the writing of this article, Kanye talks about his dedication to Church, wanting to bring Yeezy factories to America, wanting to mend his ways with Drake and Jay-Z, still interested in running for President, going to he hospital and realizing his purpose to serve God, why he’s the greatest artist in music history, love for architecture, modern day’s addiction to social media, differences in opinion with his wife, whether he wants to concert people, and much more.

"I go to Drake's house without security and leave my cell, like here's my number. But I'm not gonna ring the bell (laughs)" – Kanye on trying to mend his relationships

Kanye says when he's the President of the United States,
he will forgive but not forget any founder who didn't have the capacity to understand him.

Kanye also spoke briefly about a music device that he’s working on and mentioned that North has been using it but did not reveal any further details. While the interview is still live, Beats 1 has sent us a brief clip from the video interview which you can watch below.

UPDATE: Kanye announced later in the interview that he will release a new Sunday Service themed album titled Jesus is Born on Christmas.