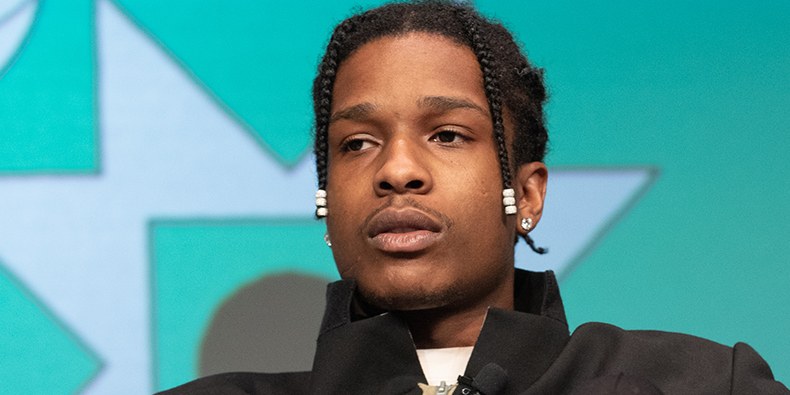 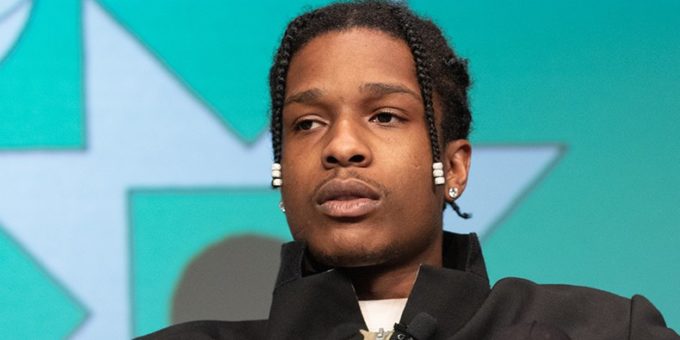 There is a new ASAP Rocky song out there.

While fans still wait for ASAP Rocky to serve the official followup to the experimental album Testing from last year, a fresh track from the New York rapper called ‘Don’t Do Drugs’ has surfaced. As we have experienced with Rocky’s recent music, it has various sounds and some unexpected switch ups. Listen below.

In related news, Rocky performed at a pre-Thankgiving event in Brooklyn where he called out the crowd for not having enough energy for a moshpit. “New York, this is f*ckin’ embarrassing,” he yelled at the crowd. “Y’all n***as don’t know how to f*ckin’ mosh. Open it up. If you a p*ssy, get the f*ck out the center of it, n***a,” said. Watch the clip above.