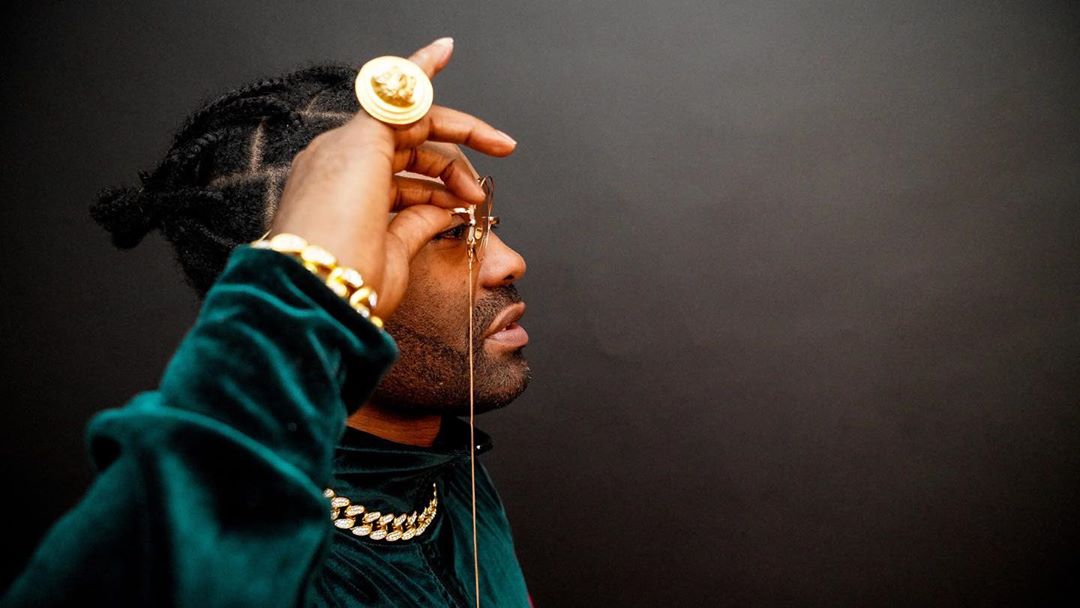 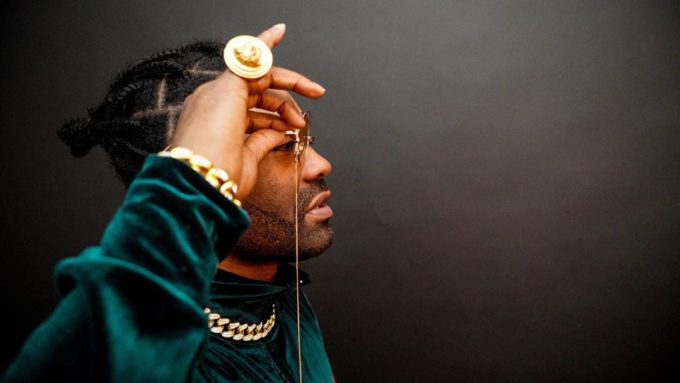 Bangladesh, at one time, was one of the hottest producers in Hip-Hop who made waves with his unique sound. But over the last few years, he has been missing from the scene.

Back in 2013, he dropped a mixtape called Ponzi Scheme and in our exclusive interview, said that he’s got folks like Kendrick Lamar on his album titled Flowers & Candy. That never came out and the hitmaker went missing again for a few years. However, the Atlanta based producer behind iconic hits like Lil Wayne’s ‘A Milli’, Beyonce’s ‘Diva’ and more, returns today with a surprise new song called ‘Gesique’.

The song has Bangladesh rapping freely over an instrumental that sounds nothing like what’s out today. It also comes along with a music video shot in New York — watch it below. According to the YouTube description, the track is off his upcoming mixtape, All Gold with Diamond Tips.

Speaking with The Fader last year, Bangladesh revealed that he’s a got a song with Ice Cube, The Game and Kendrick Lamar featured on it. “I have one song with The Game on the intro, Ice Cube on the first verse, Kendrick on the second verse, Nipsey Hussle on the third verse, and I’ma top it off with Ty Dolla $ign on the hook!”