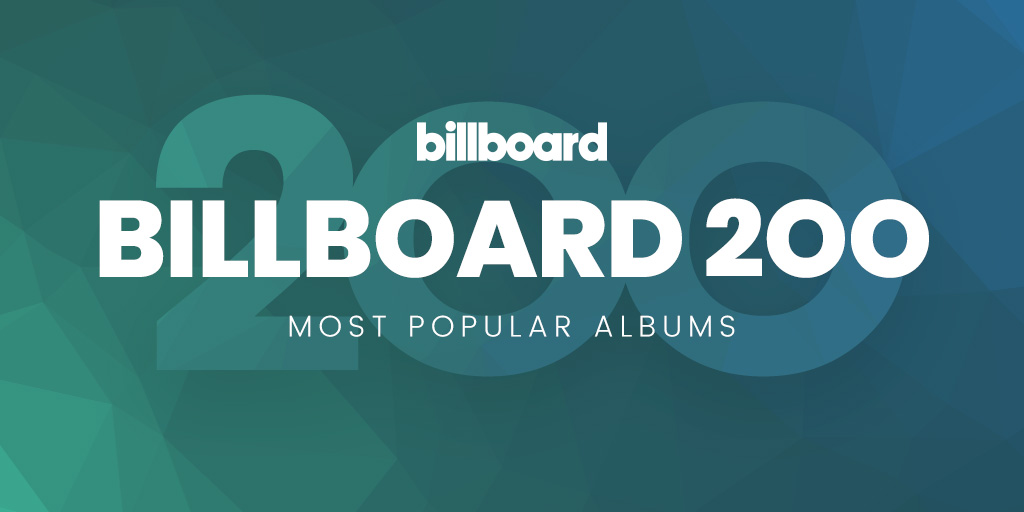 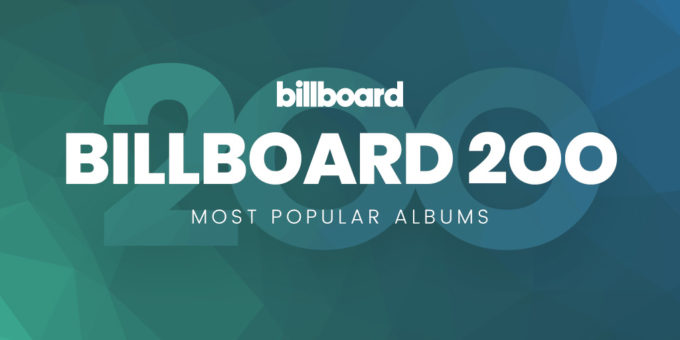 Billboard is finally addressing the ever controversial formula of selling bundles and merch to boost album sales.

The company has announced a set of new rules to combat malpractice in the area where certain artists were accused of selling merch along with a copy of an album (physical or digital) only to boost the sales of their projects. These new rules will come in force Jan. 3rd, 2020, giving enough time to artists and labels to make change to their setup.

Under the new rules, “in order for an album sale to be counted as part of a merchandise/album bundle, all the items in the bundle must also be available for purchase concurrently and individually on the same website. In addition, the merchandise item sold on its own will have to be priced lower than the bundle which includes both the merchandise and the album. Further, merchandise bundles can only be sold in an artist’s official direct-to-consumer web store and not via third-party sites.”

In addition to the above, the merchandise/album bundle must also cost at least $3.49 more than the merchandise since $3.49 is the minimum price of an album to qualify for the album charts under Soundscan. For example, a piece of sweatshirt priced at $50 with a free download of the album must now cost a minimum of $53.49 in order to count as a legitimate album sale.

In 2018, Nicki Minaj called out Travis Scott after her album Queen debuted at No. 2 behind his chart topping LP, ASTROWORLD. Nicki had accused Travis of selling ticket bundles to his tour along with his album before specific dates for the trek were event announced.