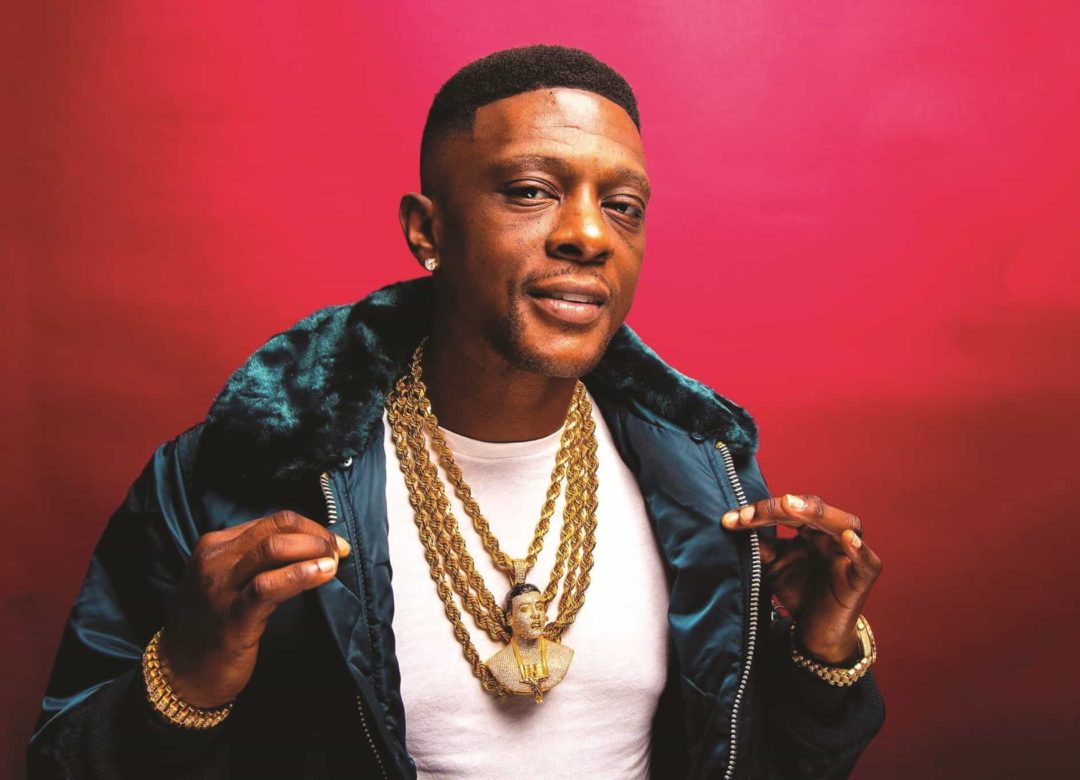 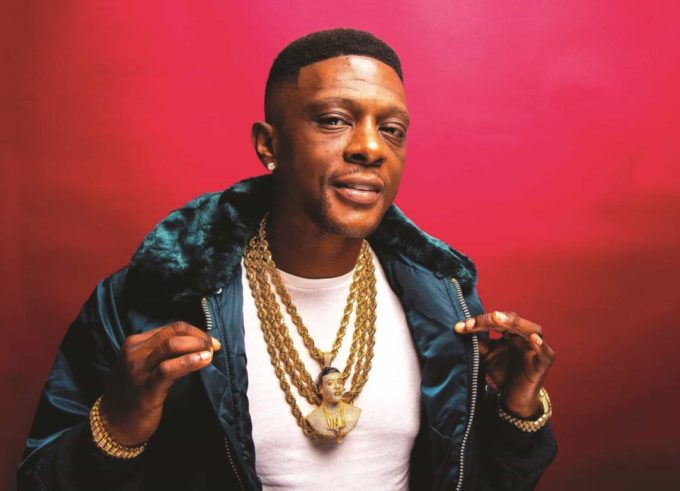 Boosie is known for his jokes on social media and his fans find that quite entertaining. But he’s going back again to music.

The Baton Rouge rapper recently announced that he will release a new album titled Talk Dat Sh*t on his birthday, Nov. 14th. His announcement went under the radar a little bit but we’re here to shine some light on it. The 14 song tracklist only has one guest appearance from Mulatto. Check it out below.

Boosie Badazz has also dropped a song and accompanying video from the album, ‘Southside Baby’ which you can watch below. In September, Boosie released a joint album with producer Zaytoven titled Bad Azz Zay.