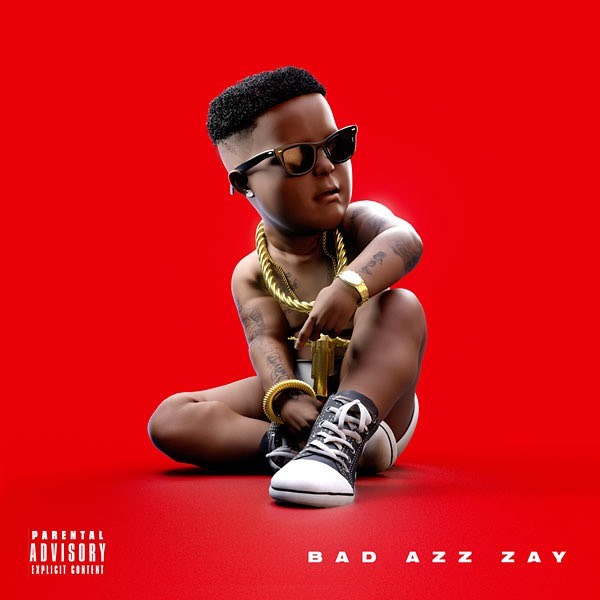 UPDATE (Sept. 20): The album is now officially out on all streaming services. Listen on your favorite outlet below.

Lil Boosie and Zaytoven announced a few days ago that the two are joining forces for a joint album which will release later this month.

The duo has now unveiled the official cover and tracklist for the album, which hits stores September 20th. The project features 9 songs in total and no guest appearances except Toyko Vanity on track #8. Check out the full tracklisting below. The first single ‘Dangerous Job‘ is out now.

Over the past couple of years, Zayoven has released joint projects with the likes of Usher, Future and Lecrae, and revealed last year that he’s also got projects done with Gucci Mane and Trey Songz.