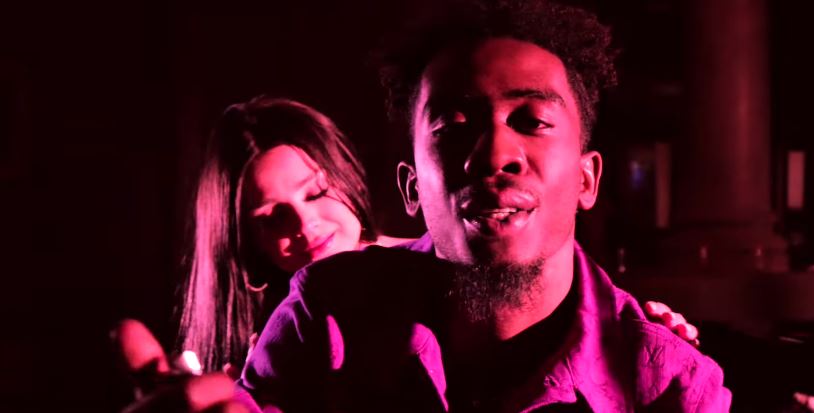 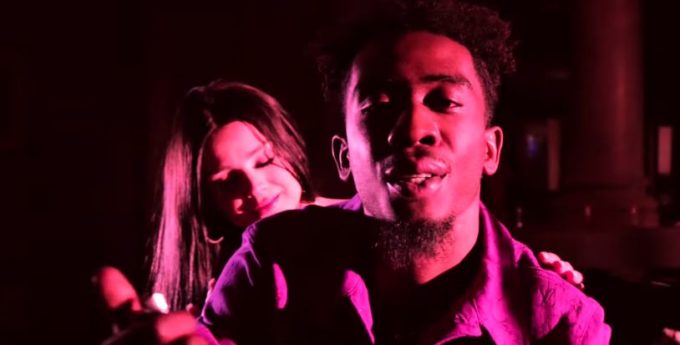 Desiigner has been in the news lately after a full album from the rapper surfaced online out of nowhere last month.

Many fans believed that Desiigner was himself behind the leak as he was frustrated with his label, G.O.O.D. Music/Def Jam not doing enough to further his career. Today, the Brooklyn artist has unveiled a catchy new song called ‘DIVA’ which comes with a trippy music video as well. Take a look below.

A few days ago, Desiigner tried to make his fans ready for the upcoming video on Twitter by tweeting, “Feels Good To Be Free! New Visual Out Tomorrow!” which probably means he’s not signed to his labels anymore. As per our research, this is the first YouTube upload in years that does not carry G.O.O.D. Music / Def Jam / Universal Music’s stamp on the release. Currently, ‘DIVA’ is only available on YouTube in the form of its music video.

HHNM has reached out to Desiigner’s reps for clarification on his label situation.