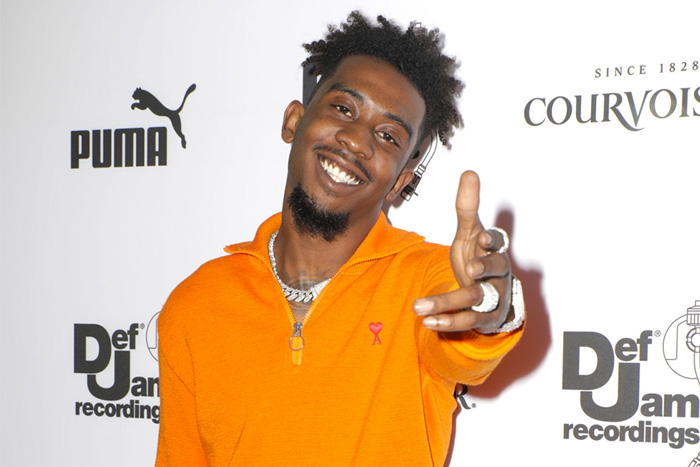 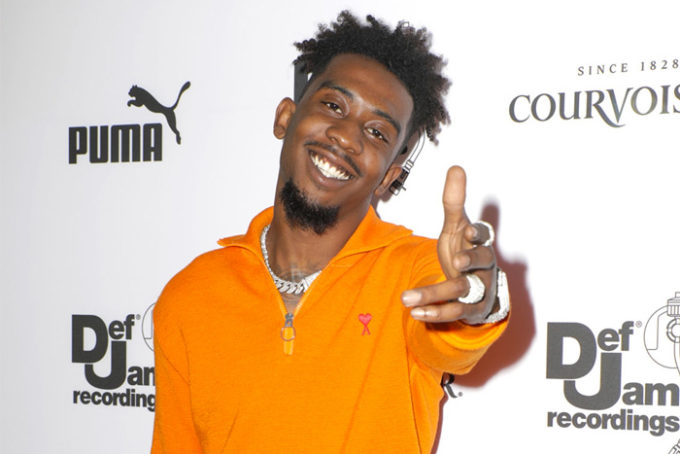 A full album from Desiigner has surfaced online, featuring a total of 23 songs. The project uploaded to Soundcloud has been named “F*ck G.O.O.D.” by the unknown person.

Most of the songs on the album have never been heard before by fans and feature guest appearances from artists like French Montana, PARTYNEXTDOOR, Swae Lee, Quavo, A Boogie Wit Da Hoodie, The-Dream, Jeremih, Takeoff, King Los, Swizz Beatz, Jadakiss, Rich The Kid, Madeintyo and Yo Gotti.

At this point, there is no word how this album ended up online and who uploaded it but it comes at an interesting time. Even after almost 3 years being signed to Kanye West’s G.O.O.D. Music label, the Brooklyn rapper has not released his debut album which was supposed to be executive produced by producer/engineer Mike Dean. The last project that he released officially was the L.O.D. EP in May last year.

It was clear that things were not good between Desiigner and rest of the camp when earlier this year, the rapper called Kanye “crazy” and credited himself for bringing G.O.O.D. Music back. Just last week, Desiigner took to Twitter and sent out a plea to be released from the label.