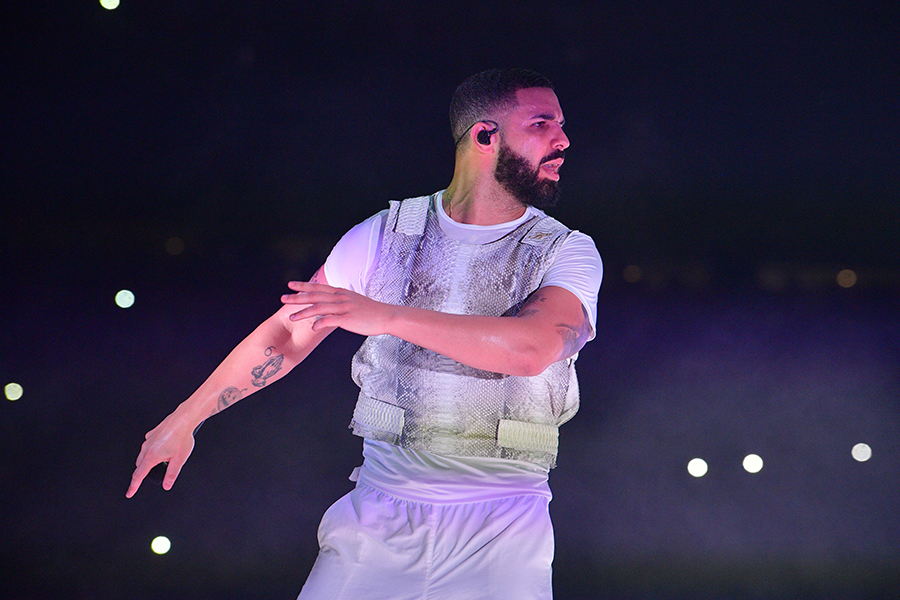 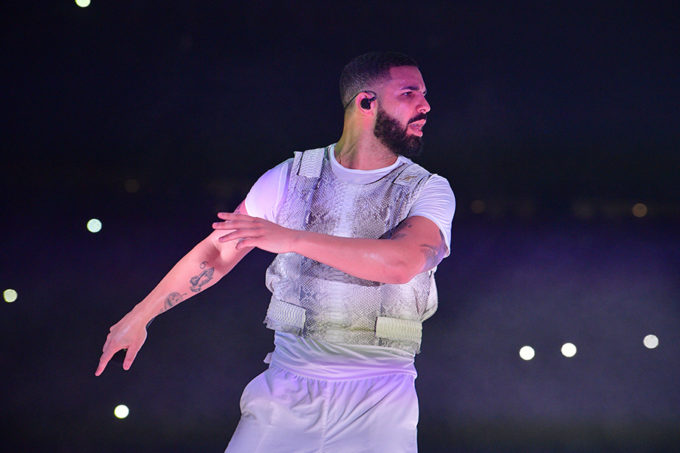 Tyler, The Creator’s Camp Flog Gnaw festival has now become kind a big a deal, running into its eighth year.

BROCKHAMPTION, Daniel Caesar, YG, DaBaby, Earl Sweatshirt and Tyler, himself are few of the artists who are taking the stage at L.A.’s Los Angeles Dodger Stadium for the two day festival (Nov. 9-10). As usual, carnival foods and amusement rides are also part of the experience that fans can enjoy.

One aspect of the fest that has kept fans really intereted is that the co-headliner along with Tyler has been held as a mystery so far. The flyer for the fest for the past few weeks has only had “???” mentioned with fans constantly speculating who it might be. The dream performer for the vast majority of fans was definitely Frank Ocean, with a lot of people saying they only bought their ticket because they thought it was him. Frank’s recent music releases might have gotten their hopes up too.

the crowd when Drake comes out instead of Frank tonight at #campfloggnaw pic.twitter.com/AZ3P23469D

It turns out it was more than one person. ASAP Rocky, Lil Uzi Vert and Drake all hit the stage. That would have been great for most, but the LA crowd wanted Frank so badly that this was a disappointment. When Drake offered to keep going, the crowd boo’d him and when he asked if they wanted more, they shouted no. He did his best to entertain with songs like ‘I’m Upset’ and ‘Mob Ties’, and even performed two of Tyler’s own requests in ‘Feel No Ways’ and ‘Wu-Tang Forever’, but eventually he seemingly had enough. After once again offering to keep going, the crowd responded negatively and he thanked them and walked off stage.

Fans believed that Frank could still be a surprise, especially since Drake implied there might be more to enjoy after him. But a ‘get home safe’ message popped up and security began to usher the crowd out, to their displeasure.

In a shocking turn of events, #Drake had to cut short his surprise set at Tyler, The Creator’s #CampFlogGnaw fest after getting booed by the crowd who wanted to see Frank Ocean instead. Full story in bio link.

LMFAOOOO THIS FLOG GNAW CROWD IS NOTTT HAVING IT FOR DRAKE PLAYING INSTEAD OF FRANK 😭😭😭 pic.twitter.com/JajTiXIC5U