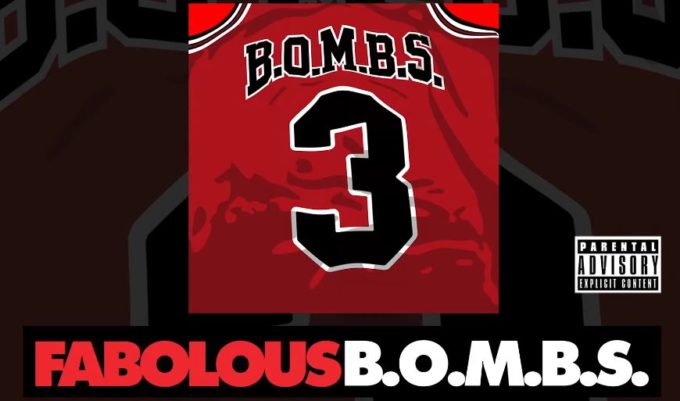 The way Fabolous has been active lately, it’s clear that a new album is on the way.

His new Afrobeats themed single ‘Choosy‘ featuring Jeremih and Davido is out now and slowly building on the charts but he’s already back with another new offering. This time, he keeps the radio friendly-ness to the side and goes for straight bars on ‘B.O.M.B.S.’ Stream it below.

Fabolous has not released a stdio album since 2014’s The Young OG Project. His next project was supposed to be Summertime Shootout 3 but there is no word if he’s following through with the plan.