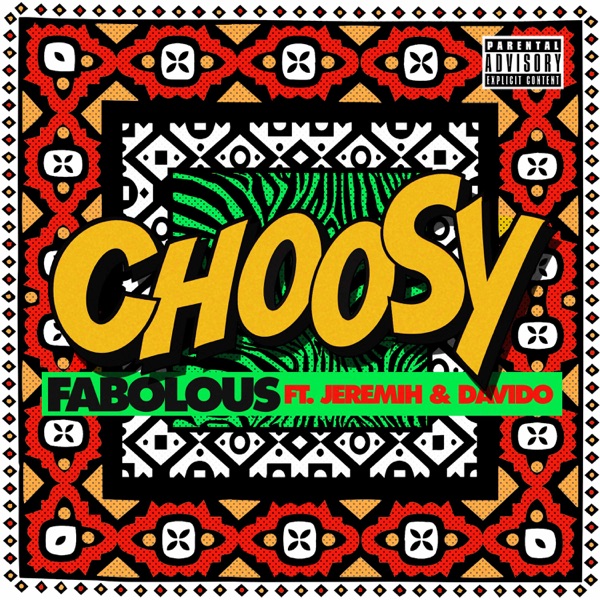 UPDATE: The music video for the new single is out now.

Fabolous has not released any new music since his ‘Ooh Yea‘ single with Ty Dolla Sign last year which did not chart well, although he has done guest appearances on songs from artists like Jay Critch, Meek Mill and Casanova.

Fab is now pressing the re-start button with a new single, ‘Choosy’ where he enlists hitmaker Jeremih along with Nigerian star Davido. The Afro-beats inspired song is produced by Swiff D and Hitmaka. Stream it below. Loso is currently working on his Summertime Shootout 3 project.

A music video shot at Cape Verde by Gerard Victor is set to release Friday morning. Watch a preview above.