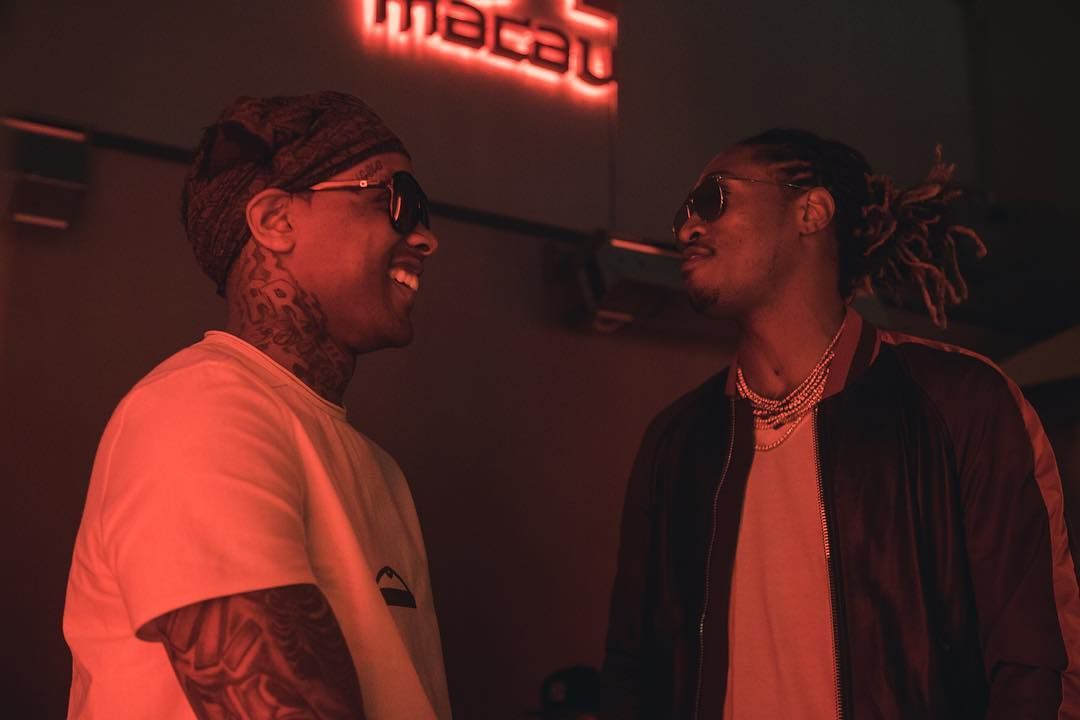 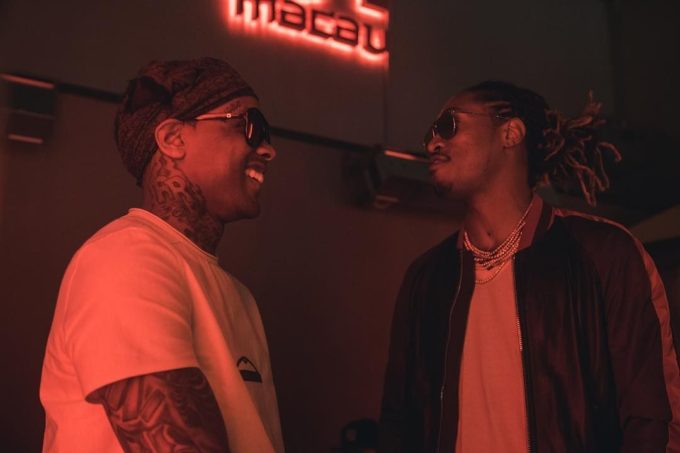 Future is two projects deep into 2019 with his album The WIZRD and his EP SAVE ME, even though it doesn’t feel like it at all. That’s partly because they feel so long ago and partly because neither project had the staying power of some of the Atlanta artist’s other work, like Monster which was officially put up on DSPs last month.

Tonight, the rapper puts out a new single called ‘Last Name’ which features Chicago’s Lil Durk on it. This is the pair’s second collaboration in just over a year, following the underrated ‘Spin The Block‘ from 2018. Stream the new one below via YouTube, Apple Music, Spotify or TIDAL.