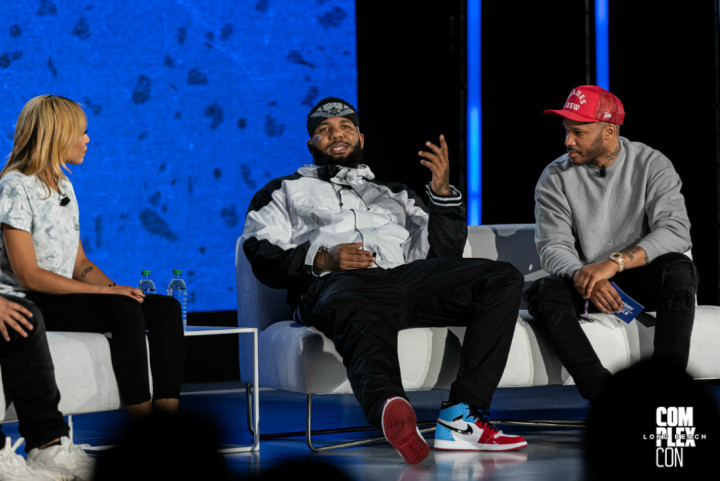 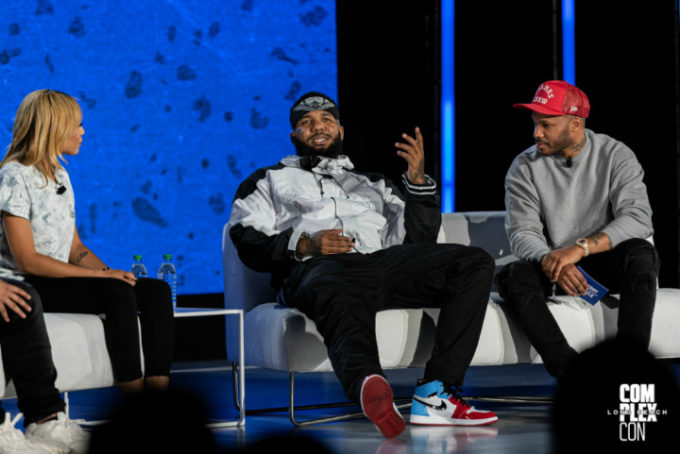 With his final album, Born 2 Rap arriving later on this month (Nov.29). Last month, West Coast legend The Game was caught in a media firestorm for various claims like profiting from the late-Nipsey Hussle’s legacy and losing a $7 million dollar sexual assault lawsuit.

Over the weekend, at the annual ComplexCon in Long Beach, the ‘One Blood’ hitmaker sat down with Everyday Struggle’s Akademiks, Wayno and Nadeska to share his side of the story on all the recent backlash, the recording process for his last album and his thoughts on a potential reunion between himself, 50 Cent and G-Unit. Throughout the very revealing interview, Game also speaks on his Top 5 Hip Hop stature, early days with Nipsey Hussle and the 6ix9ne situation.

“I’m not opposed to anything in the future with G-Unit or nothing like that as long as it make sense financially. We’re a lot older now, and sh*t got to be split down the middle ‘cause there really ain’t no G-Unit tour without Game and ain’t no G-Unit tour without 50. And everybody else get mixed in where they mix in. [Lloyd] Banks is still one of my favorite MCs,” he said. Watch the complete interview below.

Ahead of Born 2 Rap, Game released his new single, ‘Stainless,’ featuring Anderson .Paak. Born 2 Rap will be released on all streaming platforms via EMPIRE.