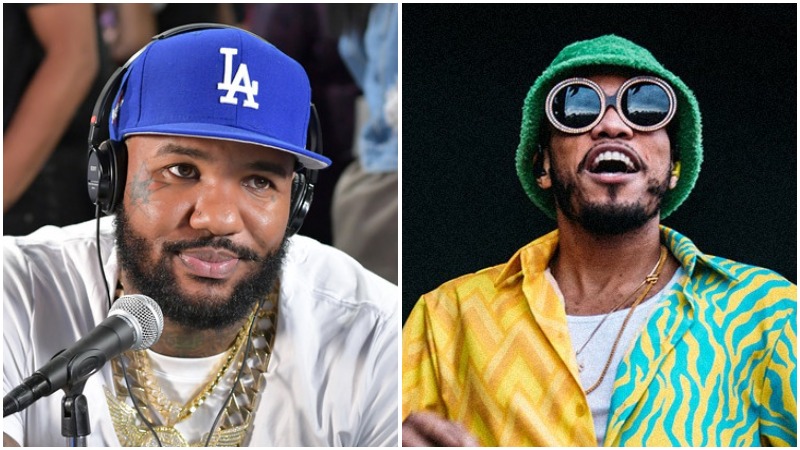 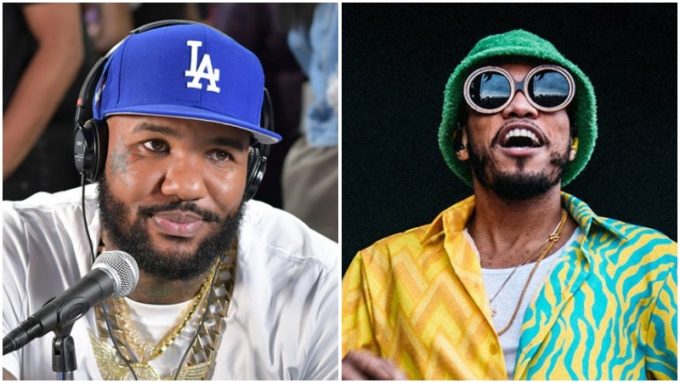 The Game has taken a big legal hit with the loss of appeal in the sexual assault case where he has been ordered to pay $7.1 million to former reality show contestant Priscilla Rainey.

But let’s not forget: he has a new album coming on November 29th titled Born 2 Rap. In fact, he has announced to fans that it’s his final album. After the street single ‘West Side‘ a few months ago, Game offers the followup today in the form of ‘Stainless’ where he joins forces with good friend Anderson .Paak.

As usual, .Paak is solid here with the vocals and adds a great touch to the Gangsta record. Stream it below. A music video for the track has already been shot so lookout for that soon. Game and .Paak last collaborated on the song ‘Room in Here‘ off the latter’s Malibu album. During a recent performance, Game reacted to the loss in legal case with a little rant.