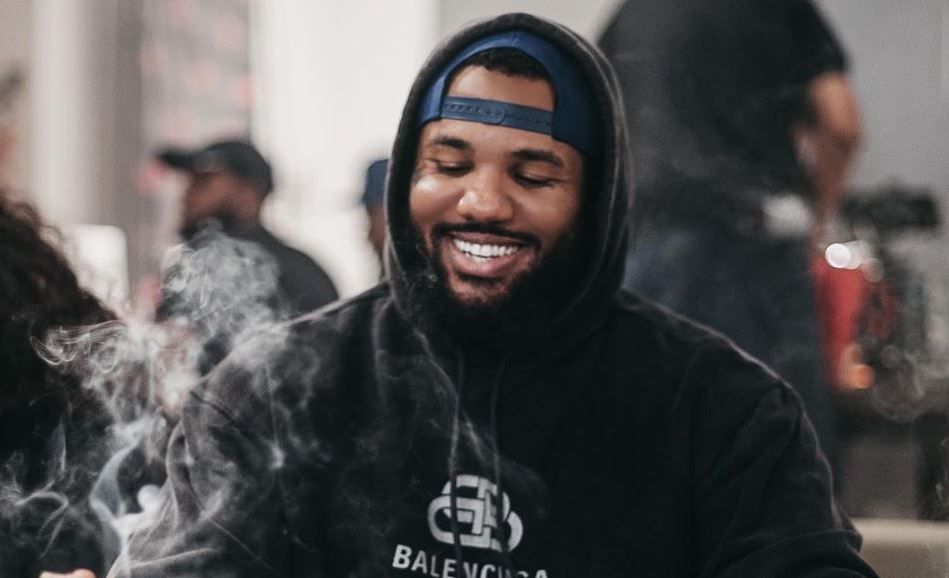 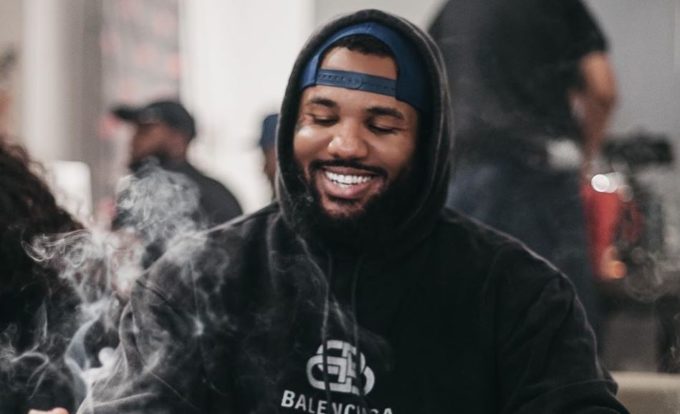 The Game is ready to offer the world his final studio album. Or at least so he claims.

The Compton rapper took to Instagram to announce that his new album Born 2 Rap will hit stores November 29th. “Born 2 Rap. November 29th 2019 #AOTY,” he wrote in the caption with “AOTY” meaning Album of The Year. This would be 9th studio album, the followup to 2016’s 1992.

Born 2 Rap is preceded by the first single ‘West Side,’ the video for which was released back in August. The LP will release through his newly established imprint The Prolific. Game previously revealed that Ed Sheeran, Chris Brown, Trey Songz and Miguel are some of the guest artists on it.

Last week, The Game lost the appeal in his sexual assault case with former reality show contestant Priscilla Rainey and ordered to pay $7 million dollars in damages. He has also been denied a new trial.