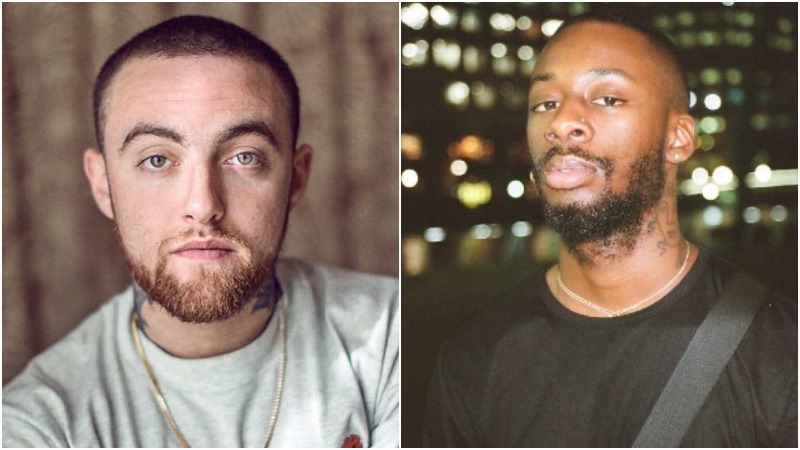 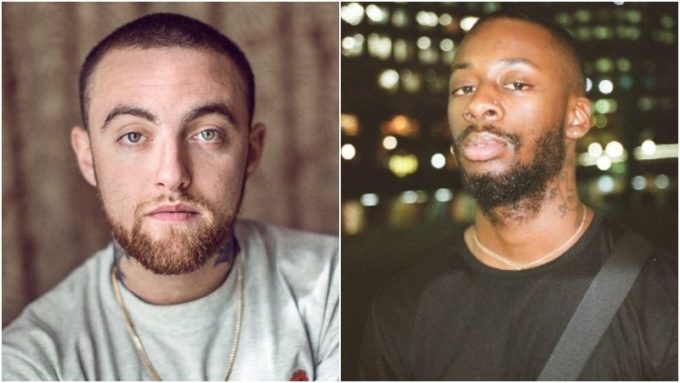 On Tuesday, GoldLink posted a lengthy caption on his Instagram page regarding Mac Miller where he talked about their tumultuous relationship and Mac jacking his style for his own album The Divine Feminine.

GoldLink suggested he felt that the late rapper used his 2015 mixtape And After That, We Didn’t Talk as a “blueprint” for Mac’s critically acclaimed album. Anderson .Paak, who was featured on both albums, did not take it nicely and called GoldLink out for his “disrespectful” and “unnecessary” post but later deleted it from his account. That also echoed the general feeling from fans on social media.

But GoldLink isn’t concerned about what people think as he feels the post was taken the wrong way by folks. He responded to the critics during a live show on Nov. 27 where he termed Mac “one of his best friends.” He says his career would not have been possible if it wasn’t for Mac Miller. “The first n*gga that ever even looked my way was Pusha T. The second person was Wale and the third person was Mac motherf*cking Miller, okay?” he said to the crowd. 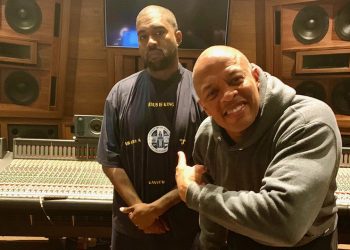 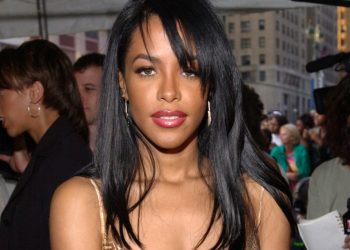