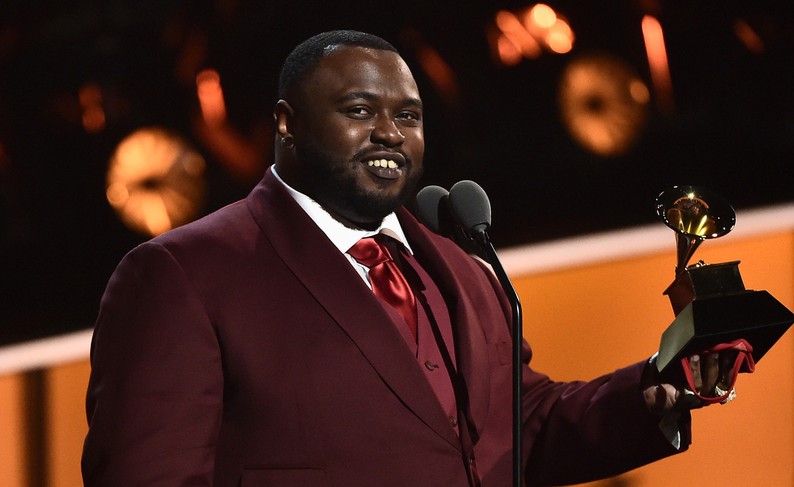 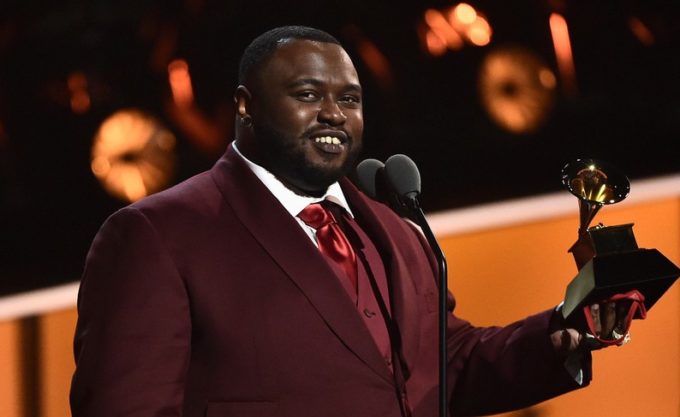 The amazing James Fauntleroy is back today with another gem that is sure to satisfy listeners.

The much sought after songwriter-producer has shared the original demo version of Jay-Z and Beyonce’s collaboration ‘Part II (On the Run)’ that appeared on Hov’s 2013 album, Magna Carta Holy Grail. Timbaland and J-Roc were responsible for the production on the love song that peaked at #77 on the Billboard Hot 100 but was a fan favorite off Jay’s not-so-well received album.

On this OG version titled ‘Take Me’, the beat of course remains the same, but the accomplished songwriter has more lines that did not make the cut on the studio version. Listen to the amazing song below. Back in September, Fauntleroy dropped a freebie called ‘I Can See You Now‘.