New Music: James Fauntleroy – ‘I Can See You Now’ 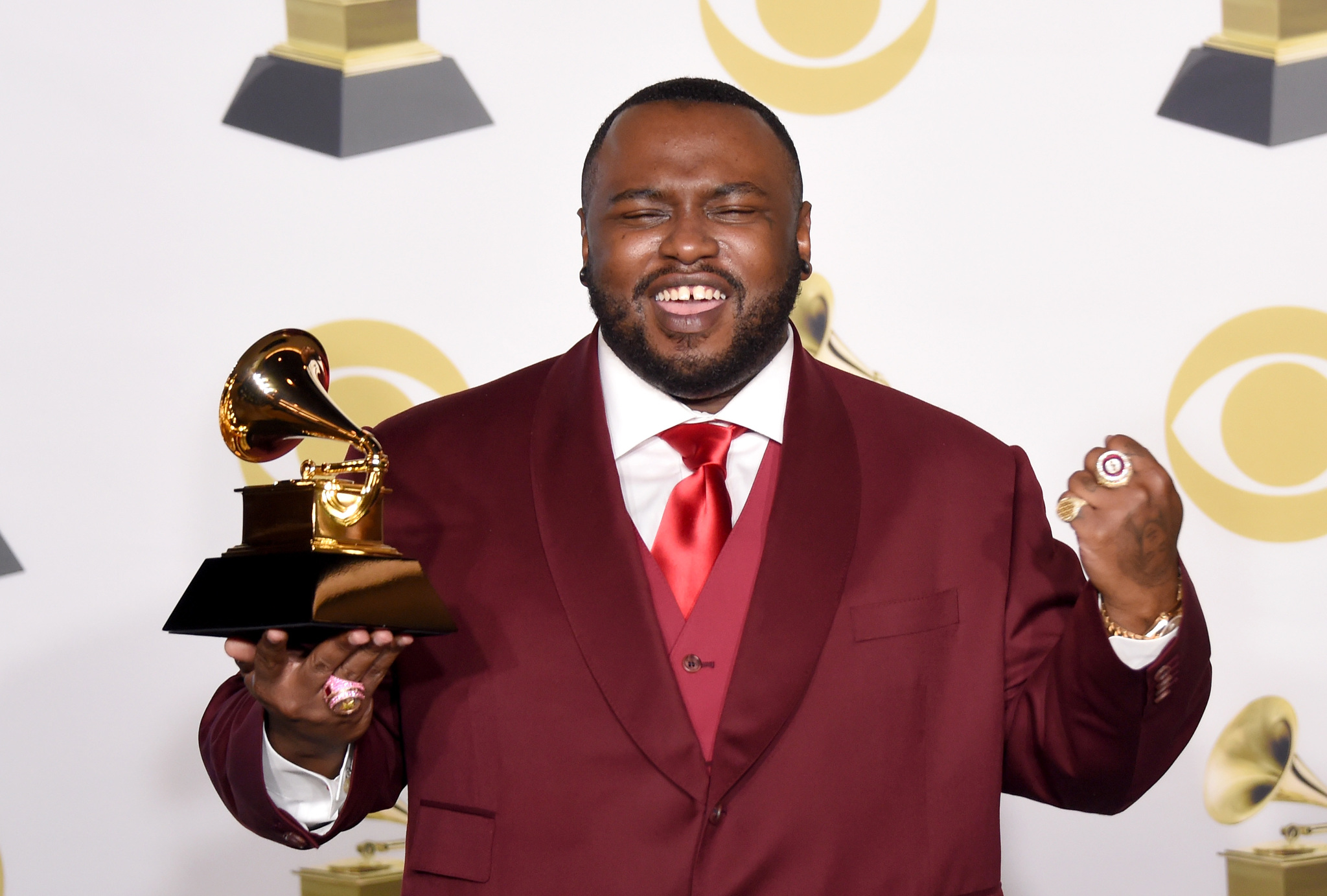 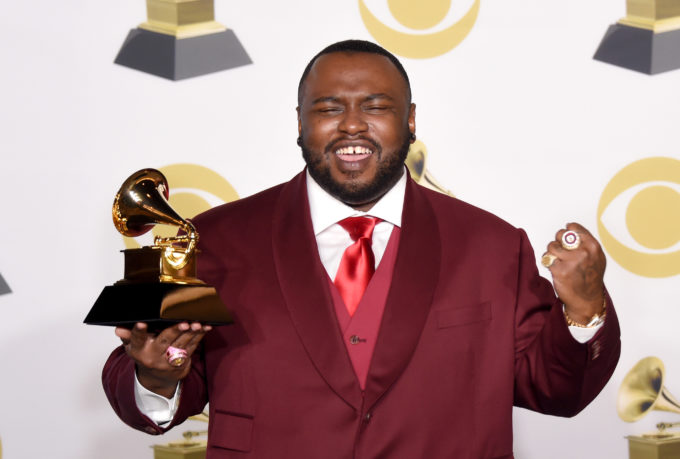 James Fauntleroy is best known for his songwriting and production work behind the scenes for some of your favorite artists like Bruno Mars, Beyonce, Rihanna, Drake, Mariah Carey, Big Sean, Kendrick Lamar, Justin Timberlake and many more but from time to time, he also likes to unveil some of his solo material.

The accomplished singer has not released a song in more than a year but he’s back today with a new one, ‘I Can See You Now’ where he showcases his solid singing and songwriting abilities once again. Listen to the guitar-laden tune below.

Last year, Fauntleroy defended Drake and 40 against Pusha T and Kanye in their beef, stating “Kanye got ghost writers, ghost stylists, ghost producers, ghosts everything.” He had later deleted the tweets.