KSI Enlists Rick Ross & Lil Baby on New Single ‘Down Like That’: Listen 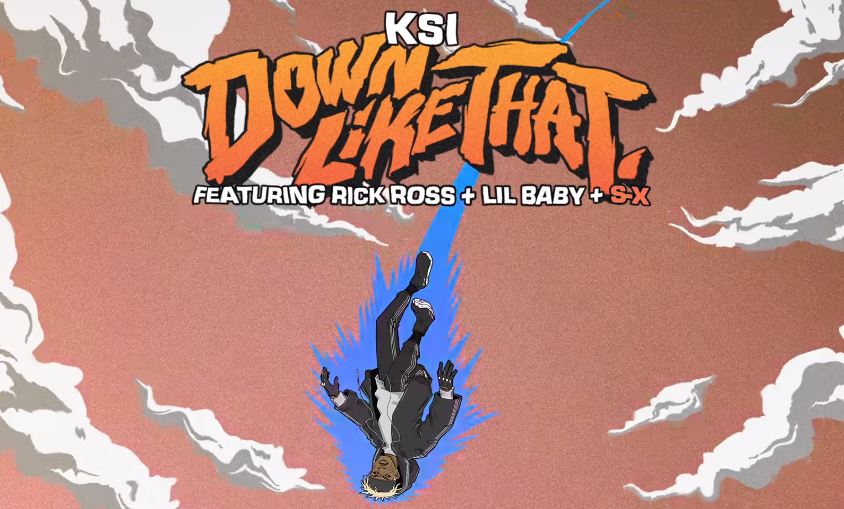 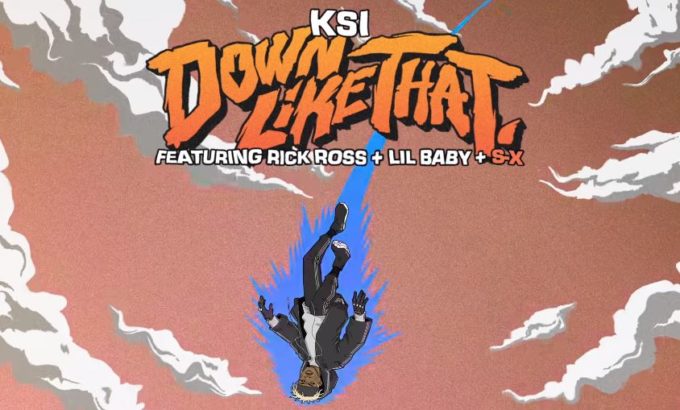 KSI has joined forces with Rick Ross and Lil Baby on his new single ‘Down Like That’.

The 26-year-old British gamer and vlogger who has amassed more than 20 million subscribers on his YouTube channel, does more than just video content. The occasional rapper has managed to grab significant names from the U.S. for his melodic Rap single which you can stream below.

Apart from rapping, KSI, whose real name is Olajide Olatunji, also takes part in amateur boxing. His first one against British YouTuber Joe Weller was watched by 1.6 billion people online. It was described as the largest white-collar boxing event in history. He also has another one on the way on Nov. 9th at the Staples Center against American vlogger Logan Paul.