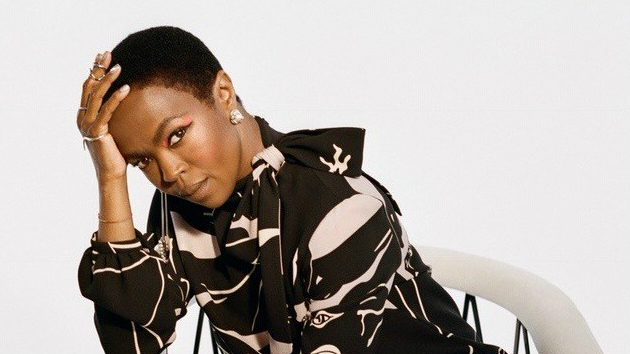 Lauryn Hill is known to keep her music very guarded and drops new music very rarely so when a new song from her arrives, we have to thank our stars.

The legendary singer-rapper is sharing her song ‘Guarding the Gates’ today which is taken from the Queen & Slim: The Soundtrack, out now via Motown Records. Interestingly, the initial version of this song is supposedly around a decade old and she has been performing it at various live shows but this is the first time it is officially releasing on any format. Listen to Ms. Hill’s new offering below.

Starring Oscar nominee Daniel Kaluuya (Get Out), Queen & Slim is a powerful, consciousness-raising love story that confronts the staggering human toll of racism and the life-shattering price of violence. The film, from GRAMMY-winning director Melina Matsoukas and Emmy-winning writer Lena Waithe, which will open AFI Fest in Los Angeles tonight, is due in theaters November 27.