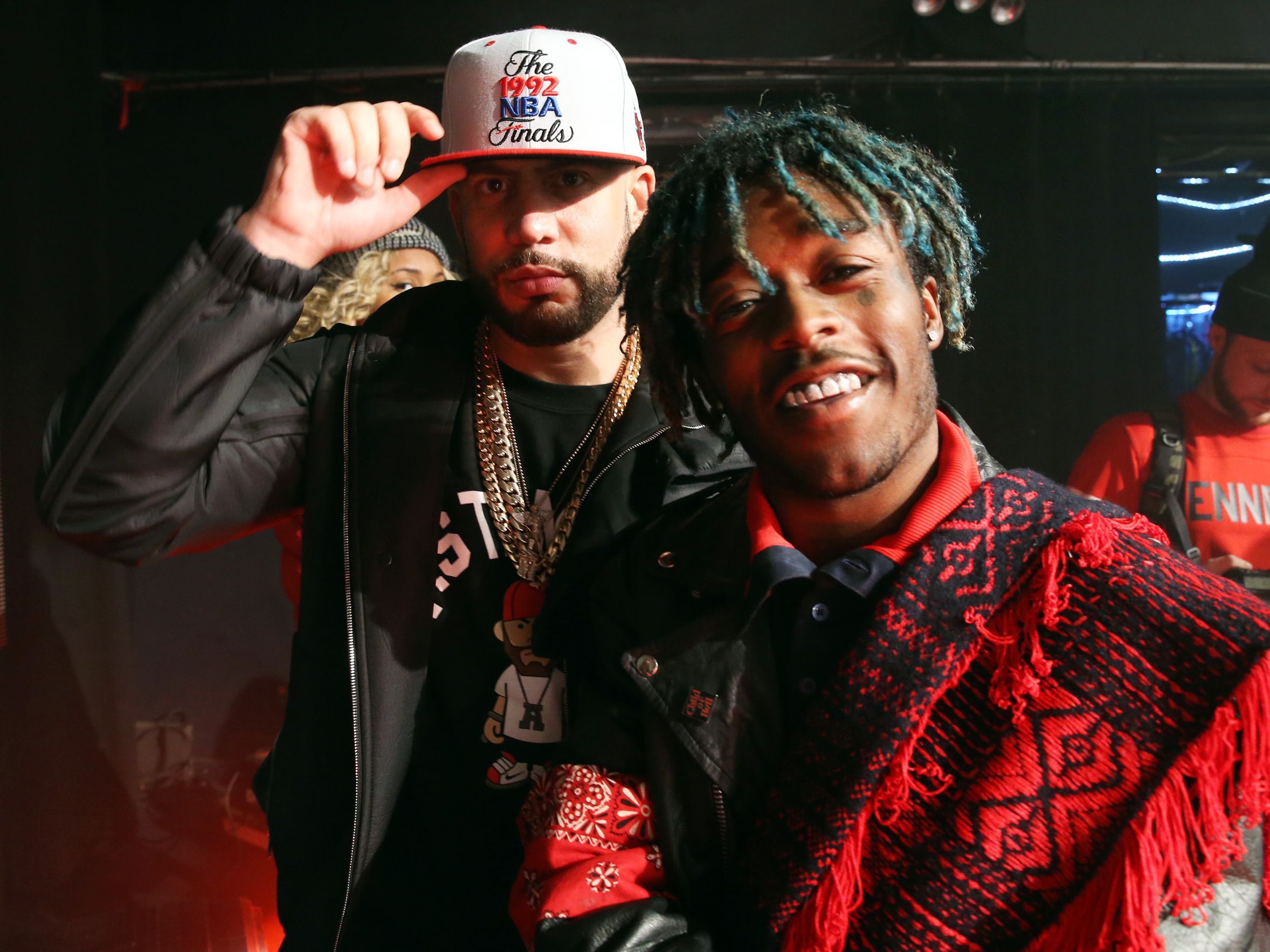 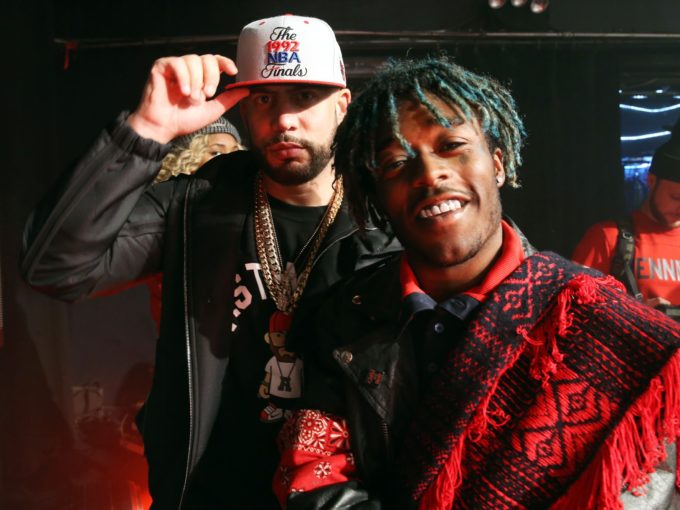 2019 has been a frustrating year for Lil Uzi Vert who’s been trying to release his Eternal Atake album but has been running into label issues. The album has supposedly been finished since May, and when it was announced earlier in the year that Uzi had signed a management deal with Roc Nation we had hopes but it led nowhere.

Tonight, Uzi has jumped on Twitter for a string of tweets that has surprised fans. As well as saying that Eternal Atake will be out in “no time”, he took a shot at DJ Drama, calling him broke and saying he needed him to drop to pay his bills. He also called Don Cannon fake and a snake and said that he and Playboi Carti went different routes and are not on good terms.

I wanna let My Family know … and I say Family because all the fans left along time ago. Only Family Stays so if you stayed I’m Thankful For U … We Gonna Party so Hard In No Time #EA I LOVE YOU I SWEAR TIMES JUST BEEN CRAZY IM OKAY NOW :)