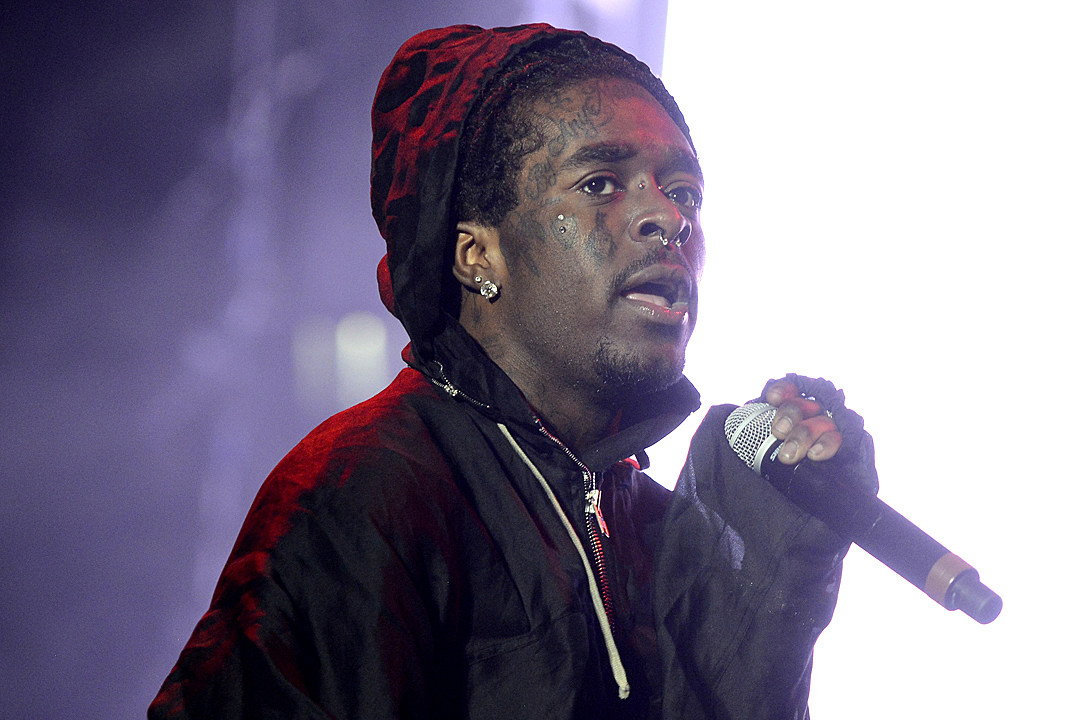 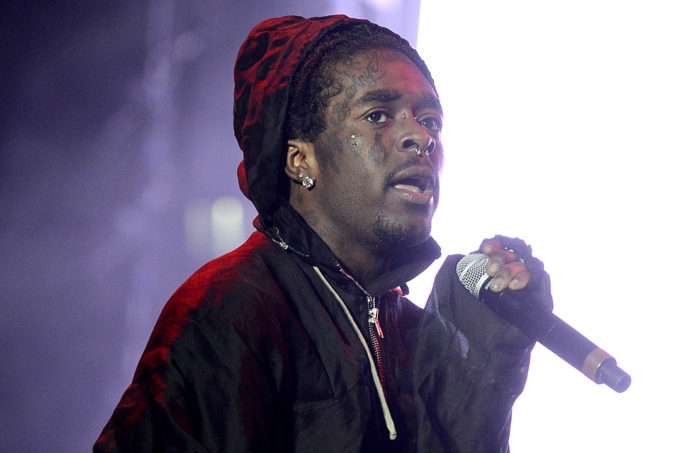 Fans have been waiting for Lil Uzi Vert to release his new album Eternal Atake forever and even though there have been a few positive updates over the last few months, they will only have a sigh of relief once it hits stores and streaming services.

Uzi recently released a new single ‘That’s a Rack’ which he followed up with a music video last month. Will he go for a surprise release for his album? Only time will tell.