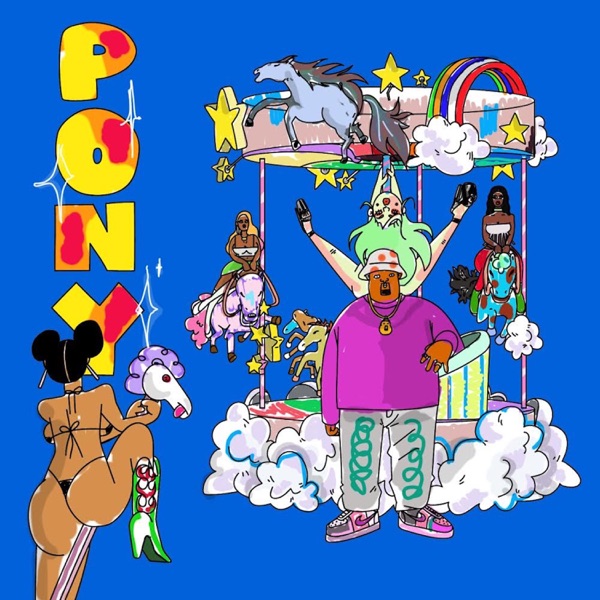 LunchMoney Lewis has been around for a few years, helping out artists like Nicki Minaj, Jessie J, Fifth Harmony and more in crafting hits on multiple sides: songwriting, production and rapping.

The Miami based artist has struggled to find a solo hit after his ‘Bills‘ song in 2015 which was an international success, having peaked at the #1 spot in Australia. But he is back today with another attempt at it, ‘Pony’ where he is joined by the newly reunited City Girls featuring both Yung Miami and JT.

Hear the upbeat track below (currently only out in select international markets).