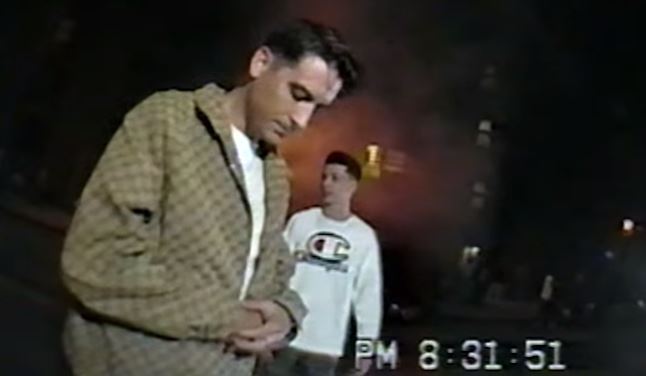 In the Halloween spirit, G-Eazy dropped an EP called Scary Nights last month. You can stream it here. It had a lot of big, recognisable names on it like Gunna, Moneybagg Yo, Miguel, French Montana and The Game, but one of the lesser known features on there was Dex Lauper who appeared on a song called ‘K I D S’.

This afternoon, the visual for that song has dropped. It has a real old school feel to it. Watch it below and check out his video for ‘Hittin Licks’ here.