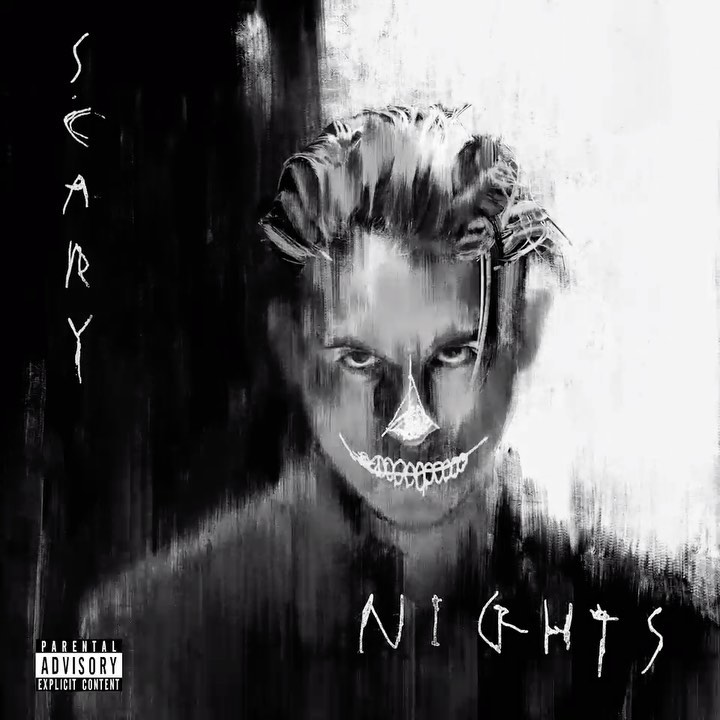 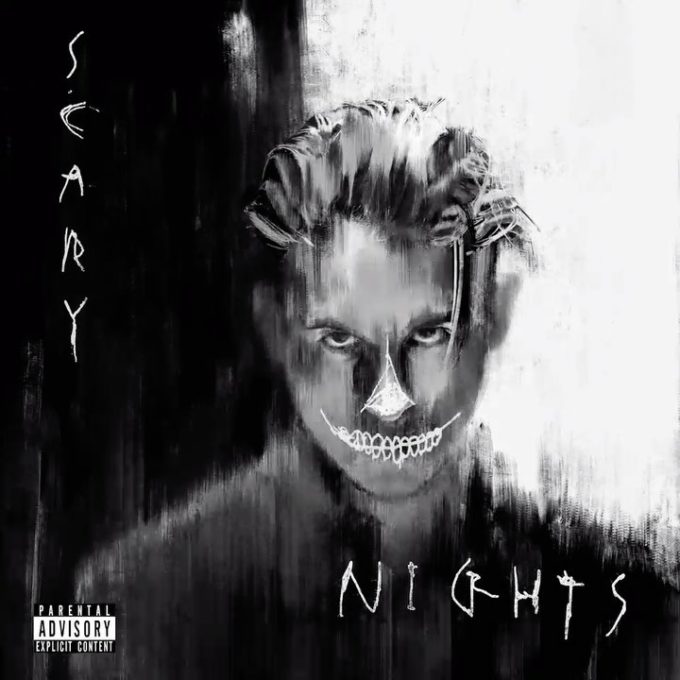 Back at the start of summer, G-Eazy put out a three song EP called B-Sides to hold fans down while he worked on his new album. Then a few months passed and he dropped a pair of songs in ‘All Facts’ and ‘Got A Check’ and another pair shortly after with ‘No Rappers’ and ‘Too Loud’.

Tonight, the rapper puts out his fourth EP of the year. Fans will be pleased to know that this one is longer than the previous three all put together. Scary Nights is eight songs long with features from Gunna, French Montana, Miguel, The Game and more. Listen to it in its entirety below.