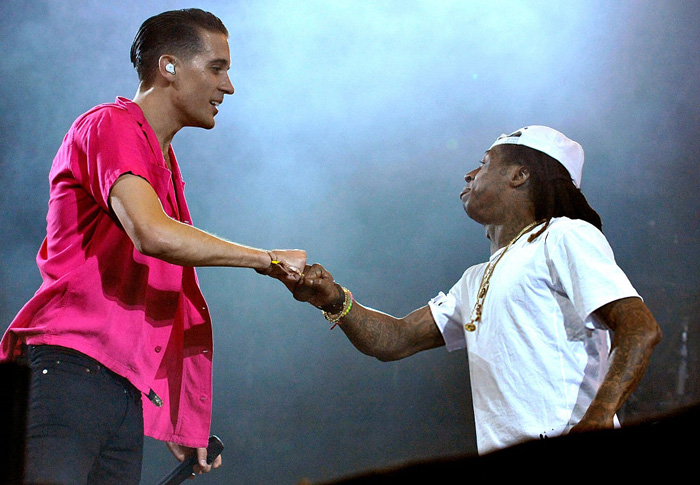 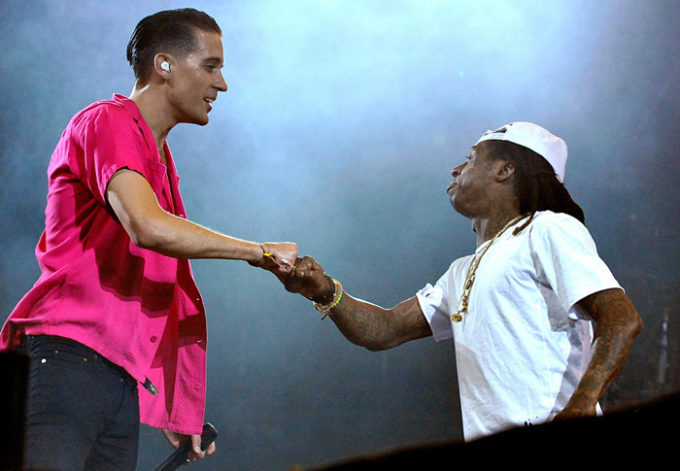 G-Eazy has revealed that he’s working on a new album which is coming “very soon.”

The Bay Area rapper has a big fanbase in Poland so he was one of the main attractions at the country’s Open’er festival over the weekend. During a chat with NME, G-Eazy talked about working on the followup to his 2017 LP, The Beautiful & Damned which is already certified platinum. The rapper said he went back to his roots on the project and collaborated with some of his people who contributed to his early days in the game.

Eazy also revealed that he’s got a guest feature from Lil Wayne on the album which is a song about living in the moment and appreciating people while they’re still here. Watch it below. G-Eazy recently released a three song EP called B-Sides and he mentioned during the interview that more volumes of it are on the way before he drops the next album.