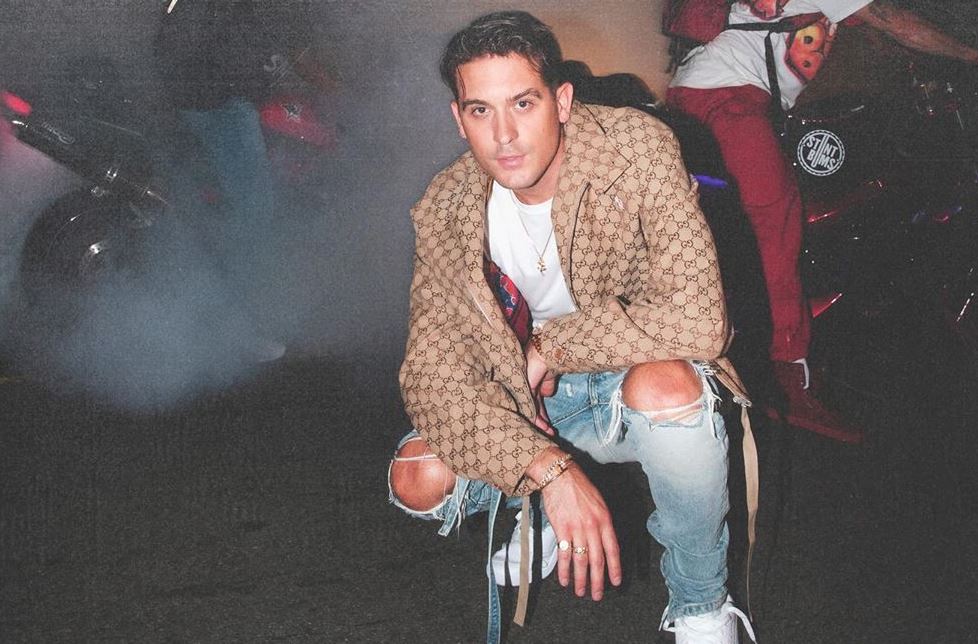 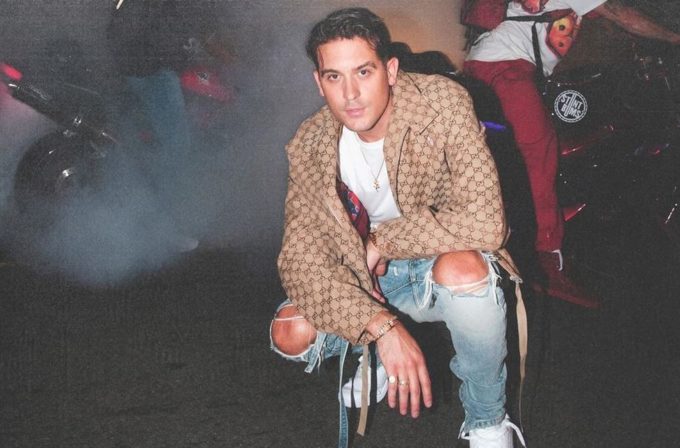 G-Eazy recently revealed that he will continue to share new music with fans through his B-Sides EPs while he works on his next studio album.

Tonight, the Bay Area rapper returns with two new songs. First up is ‘All Facts’ which is a mid tempo, sample driven song featuring Ty Dolla Sign and really sounds like single material. The second one is ‘Got A Check’ where he re-teams with T-Pain along with ALLBLACK and Offset Jim. Eazy and Pain recently collaborated on the latter’s new single ‘Girlfriend‘.

Stream both songs below which have been added to the B-Sides EP from June on streaming services.

G-Eazy has also dropped a music video for his Tyga collaboration ‘Bang’: