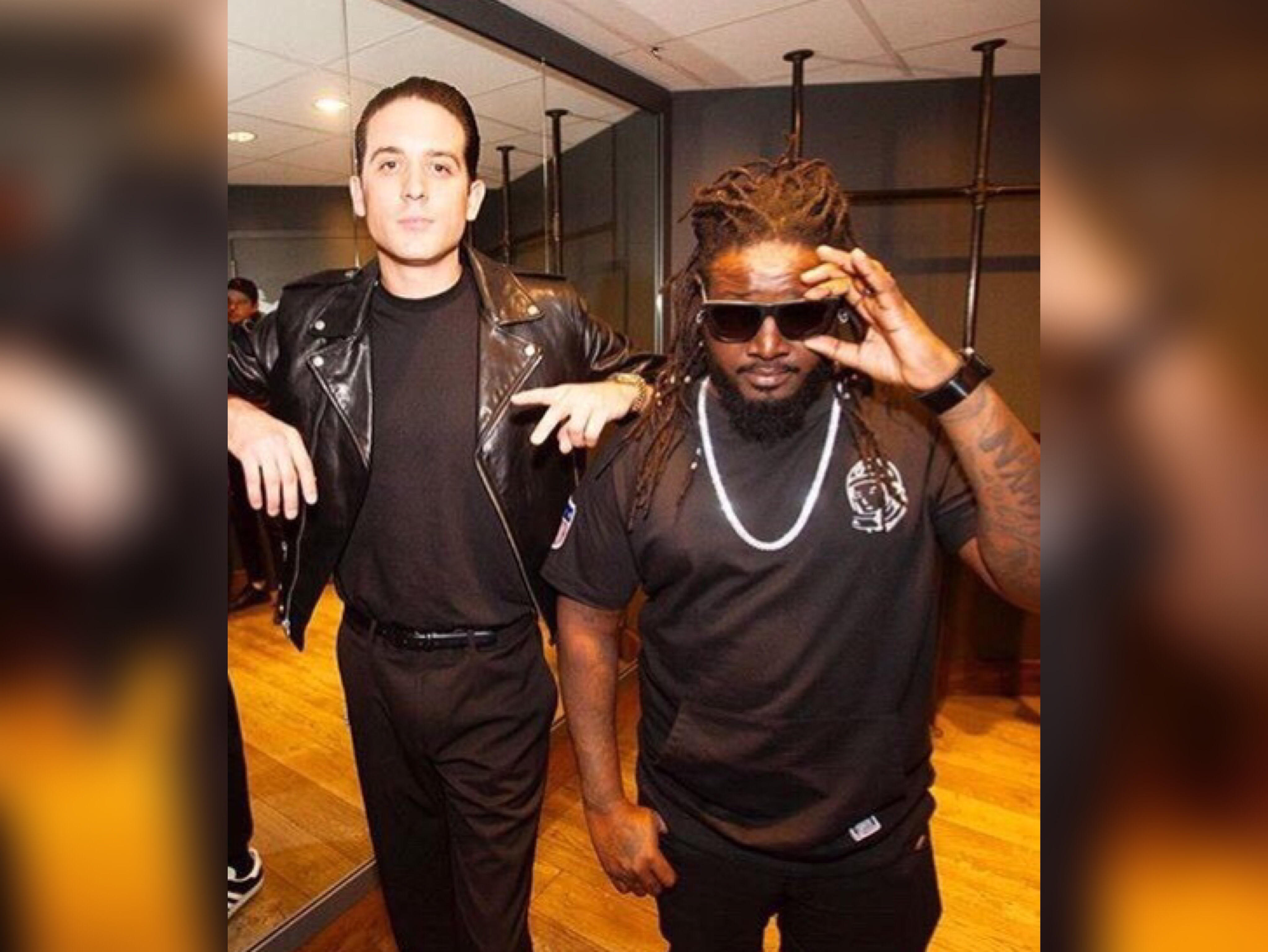 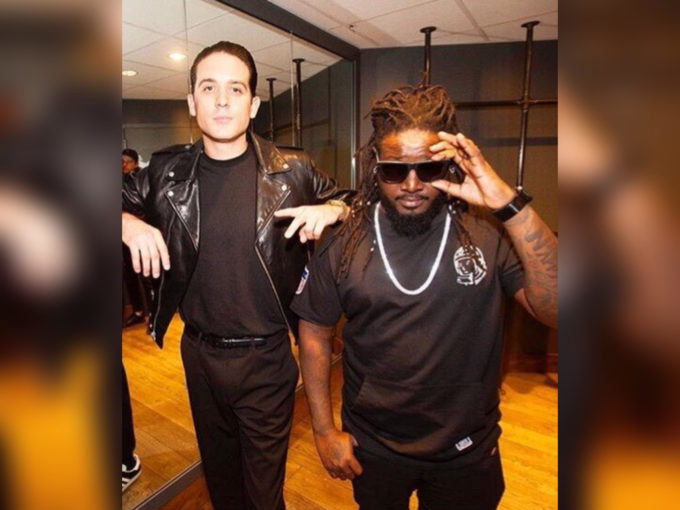 T-Pain is back with a brand new single tonight titled ‘Girlfriend’ where he’s teaming up with G-Eazy.

The two hitmakers have collaborated a few times in the past on other artists’ tracks but never exclusively together. The one is produced by A1 Bentley so you know you’re in for a banger. “Me and my girl need a girlfriend and it might be you,” sings T-Pain on the hook of the song which you can stream below.

T-Pain hasn’t announced a new album but more music could be on the way. His last album 1Up released in February was certainly under appreciated.