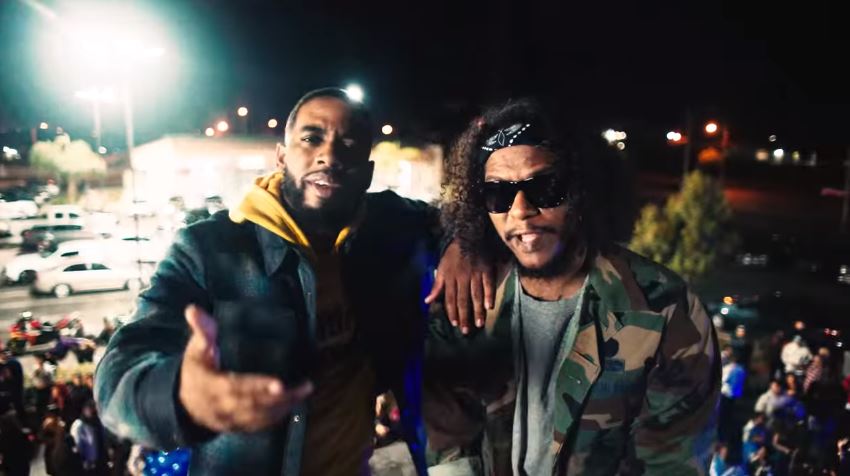 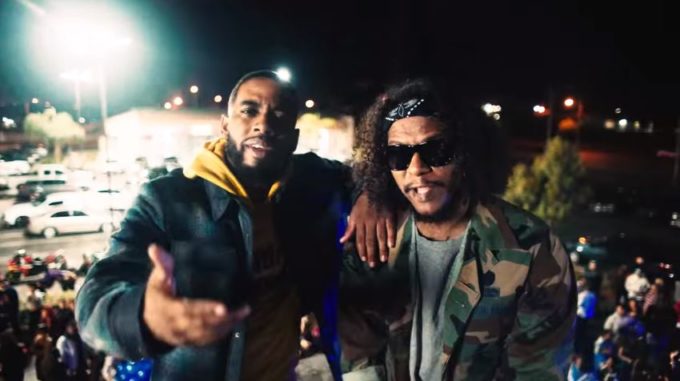 After dropping his introductory project There You Have It last year as a new TDE artist, REASON has been making his name known all 2019 too. He was part of the Revenge Of The Dreamers III sessions and has released a couple of songs here and there like his ‘MIDDLE CHILD‘ freestyle and ‘High Hopes‘.

A couple of weeks back, he teamed up with Ab-Soul for the first time for ‘Flick It Up’. He went back to LA for the video and there was a big turnout. You can watch it below.