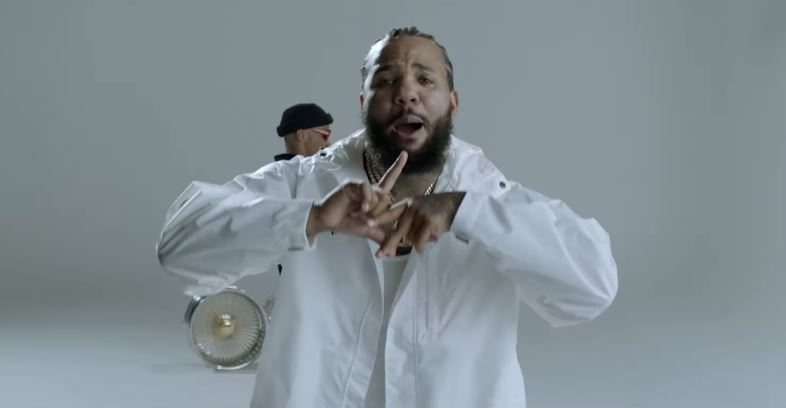 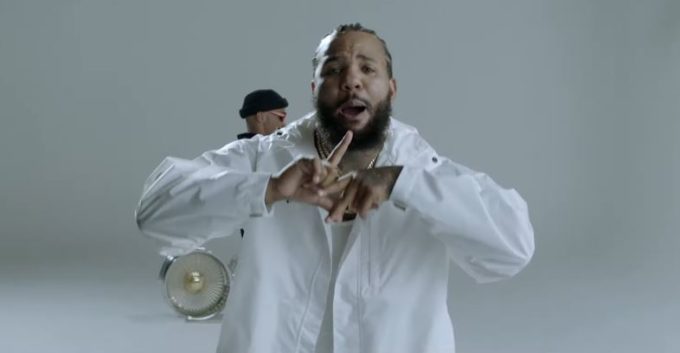 The Game is set to release his new album Born 2 Rap on later this month with the first single ‘Stainless’ feat. Anderson .Paak already out and playing as part of our playlists.

The two West Coast friends are back today with the official treatment for the smooth song where they have some fun with their homies in the streets and ride out in some fancy cars. Watch the Aaron “A.G.” Green-directed clip below. Born 2 Rap is releasing via Entertainment One/5th Amendment/Prolific Records on November 29th.