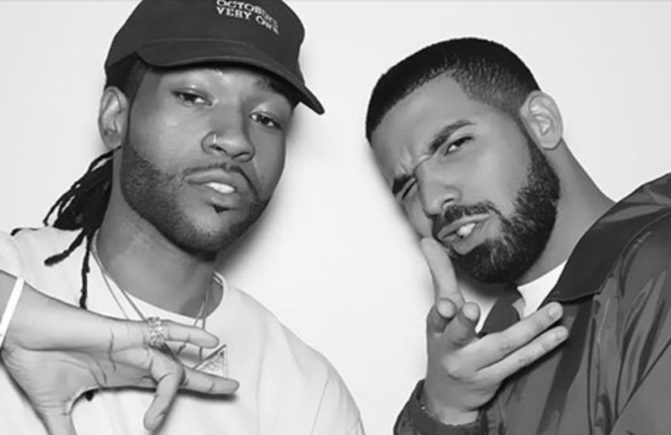 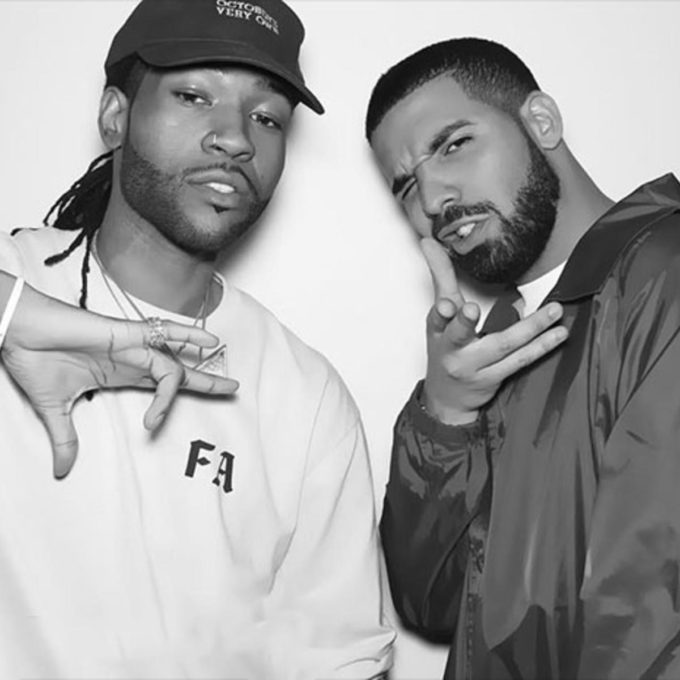 Though we’ve heard him on a few features here and there like Future’s ‘No Shame‘ and most recently on Summer Walker’s new album Over It, PARTYNEXTDOOR hasn’t actually officially released any music of his own in over two years.

His last public appearance was in the summer of 2018 when he performed at Wireless Festival but since then, the OVO Sound artist has been on a break, supposedly working on Club Atlantis. Whether that is still the name of his next album remains to be seen.

All it took to make his grand return was one Instagram post that was captioned “Friday” and fans went crazy. It was fair to assume that it was music, but the question was whether it was a single, a famed OVO care package or an entire project. Tonight we have our answer along with the music.

PARTY releases two new songs. The first is called ‘The News’ and the second is called ‘Loyal’ which features his OVO boss, Drake. Both songs are right in the PND lane, in case you were scared of drastic experimentation from the singer-songwriter. You can stream both below.