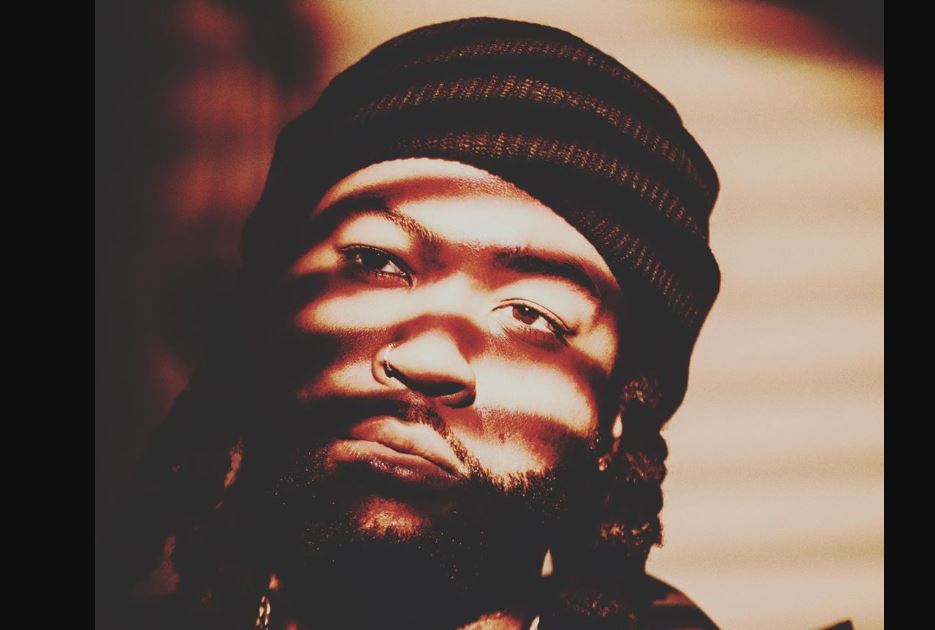 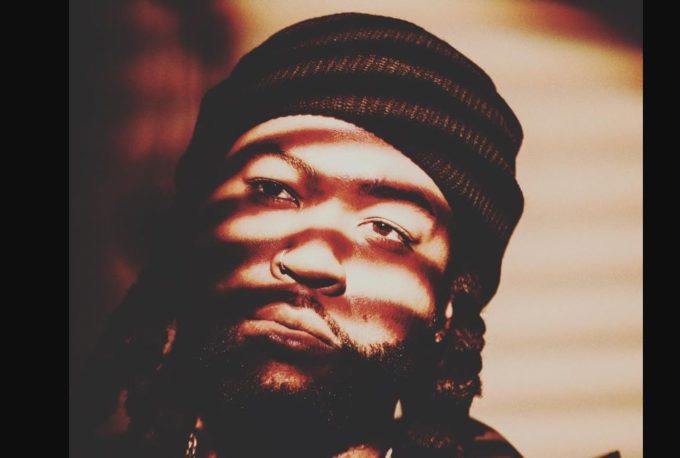 PARTYNEXTDOOR has been away from the scene for a very long time. He hasn’t released any new music since his PartyNextDoor 3 project in 2016. He has stayed away from social media and even live shows.

Today, in his first Instagram post since July, 2018, the Canadian singer and songwriter uploaded a photo of himself with the caption “Friday.” While he hasn’t expanded on anything other than that, it’s pretty safe to say that new music from him is arriving this week. We still can’t say whether it will be a song or a full body of work.

Whatever it is, fans will certainly be happy to hear new tunes from the talented musician. Back in February, as many as 12 songs from PND surfaced online featuring collaborations with artists like Big Sean, G-Eazy, Jeremih and more.