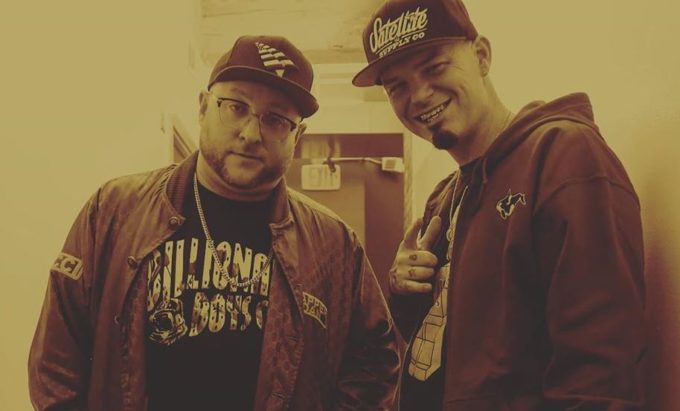 Last week, we reported that Statik Selektah and Paul Wall were joining forces on a joint album called Give Thanks.

Today, the duo has shared the full project, just in time for Thanksgiving. Give Thanks is produced entirely by the New York based producer while B Real, CJ Fly, Benny The Butcher, Termanology and more assist Paul Wall on the raps. This is definitely something we had not expected from Statik and the Houston rapper but the result is pretty impressive.

Stream the 7 song project on your favorite service below. Statik has already released a joint project each with Currensy and Bun B this year.