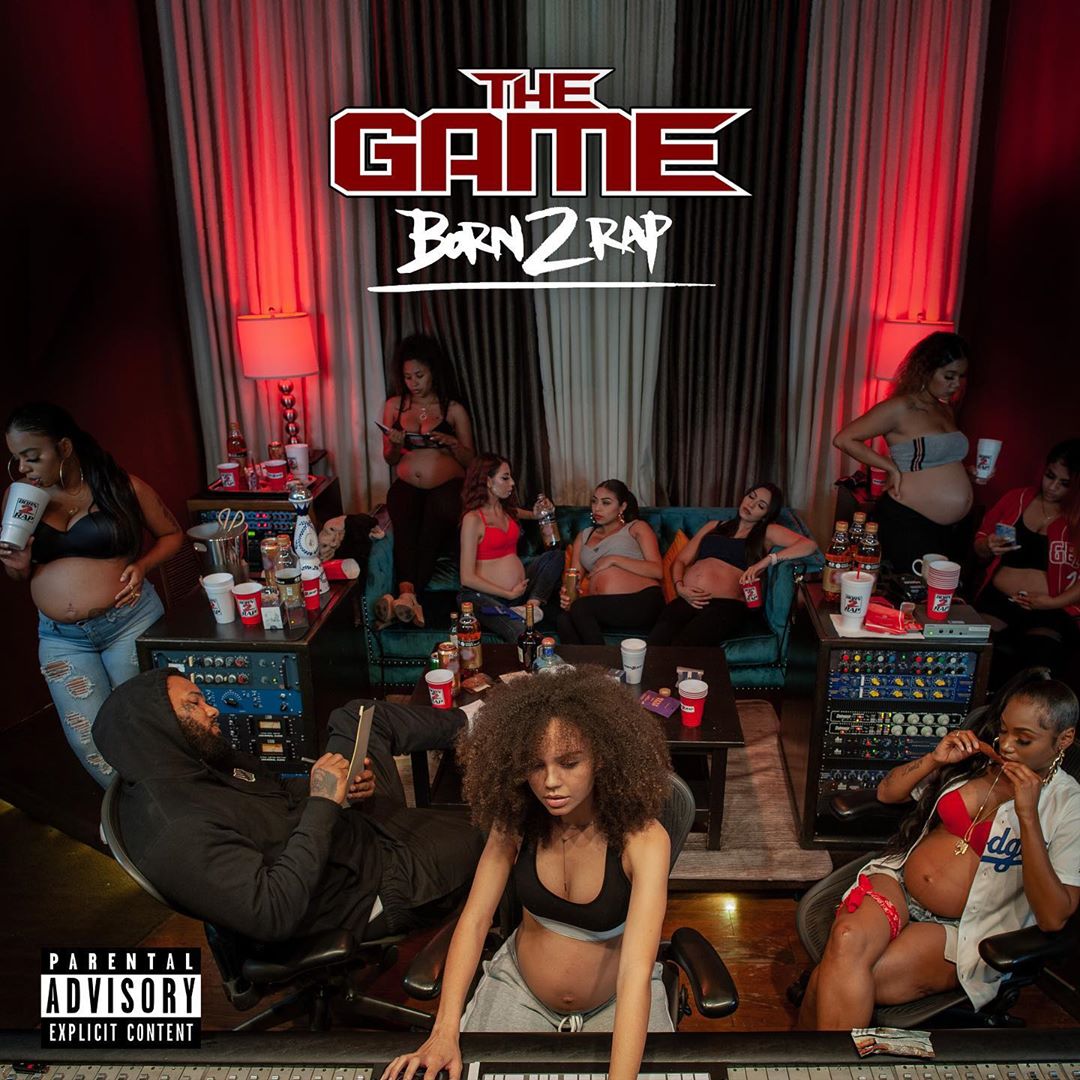 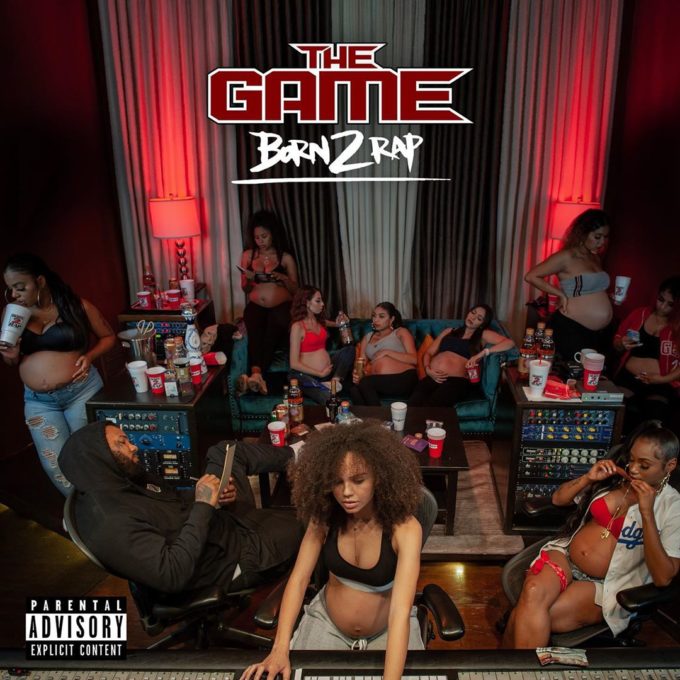 The Game has been talking about his new album Born 2 Rap for more than 18 months.

A month ago, the rapper set the release date of Nov. 29 in stone for fans and 10 days ago, revealed the official artwork and tracklist for the anticipated project. The album cover full of pregnant women raised some eyebrows but Game doing some things for shock value does not surprise us.

Born 2 Rap is finally here today for our listening. The album is a whopping 25 tracks long with runtime of 90 minutes so we’re wondering if this will be treated as a double disc. Ed Sheeran is featured twice on the album, interestingly on the opening and final track. We also get a posthumous verse from his late good friend Nipsey Hussle as well as additional appearances from Miguel, Dom Kennedy, Trey Songz, Bryson Tiller, 21 Savage, Chris Brown, D Smoke (winner of Netflix’s Rhythm + Flow show) and more.

Anderson .Paak assists the Compton emcee on the lead single ‘Stainless’, the music video for which was released two weeks ago. The Game has mentioned several times in the past that Born 2 Rap is his final album. Whether he will stick to it is another story. It is now available for stream everywhere — press play below.

Listen to ‘Welcome Home’ feat. Nipsey Hussle produced by Bongo By The Way below. “N*gga I could f*ck Nicki if Safaree could,” he raps on the first verse.