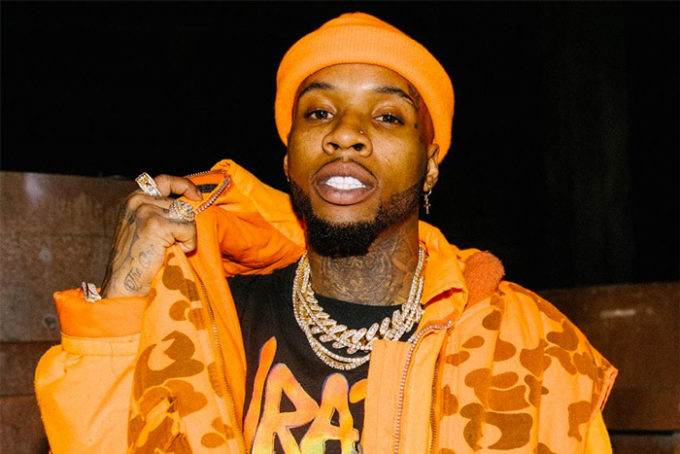 UPDATE: The final numbers for Tory’s album are in. The project managed to sell 84,313 copies first week with 7,345 of that number coming from sales. This puts it comfortably at #2, beating Post Malone and only second to Celine Dion who sold 119,675 copies including streams.

Everyone has been having fun listening to Tory Lanez’s new album Chixtape 5 since it dropped on Friday night, reminiscing about the songs sampled on there and agreeing that him getting the job done of sampling so many great records and getting the original artists on is incredible.

Some of the artists samples + featured on it include Ashanti, Fabolous, 112, Trey Songz, Chris Brown, Snoop Dogg and Ludacris. You can stream the project here and check out a full list of the producers and samples here.

This afternoon, some first week sales projections for it arrive. With projections of 65k–75k first week and 4k-6k coming from pure sales, Tory will battle Post Malone for the #3 spot next week on the Billboard 200. These numbers are subject to minor changes as the week progresses. Celine Dion and Luke Combs should take #1 and #2 respectively as it stands at the moment.