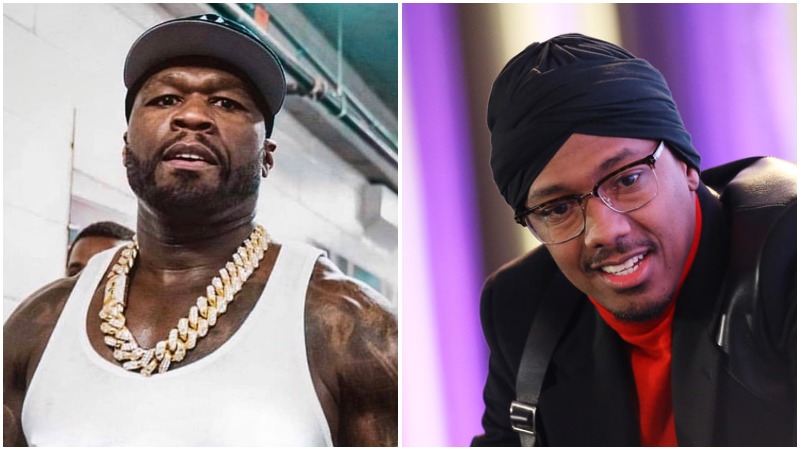 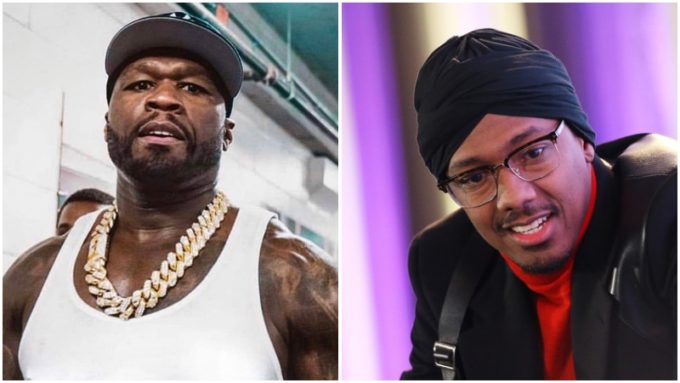 The Eminem-50 Cent saga has just widened because Em’s good friend and one-time signee 50 Cent has got involved in the ongoing beef.

On Monday evening, Eminem responded to Nick Cannon’s diss song ‘The Invitation‘ which featured a surprise appearance from the notorious Suge Knight in form of a voice note. In the call recording from jail, Suge challenged Em and gave him 24 hours to respond. The Shady boss did, not through a response track but via Twitter.

“U mad bro? Stop lying on my d*ck. I never even had a chauffeur, you bougie f*ck. I demand an apology Nicholas, you’ve made my gardener so jealous!” Em said in a pair of tweets. 50 took to his favorite social media network, Instagram to support Em, writing: “I don’t understand to save my life why someone would pick a fight with EM. He is a different kinda animal, I haven’t seen a motherfucker come close to beating him man. 😠hey Nick that shit was trash, I oughta kick you in yo ass when I see you PUNK!”

Nick caught wind of the post and jumped in the comments section, asking 50 to “set it up,” most probably meaning to get a real fight going. See his comments below. Looks like the Wild N’ Out star is enjoying all the attention and we wouldn’t blame him either.

#50Cent hits at #NickCannon in support of his good friend #Eminem. Nick responds, asking to “set it up” 👀

Nick has also dropped another diss song called ‘Pray for Him’ featuring The Black Squad.

UPDATE: It now comes with a music video.