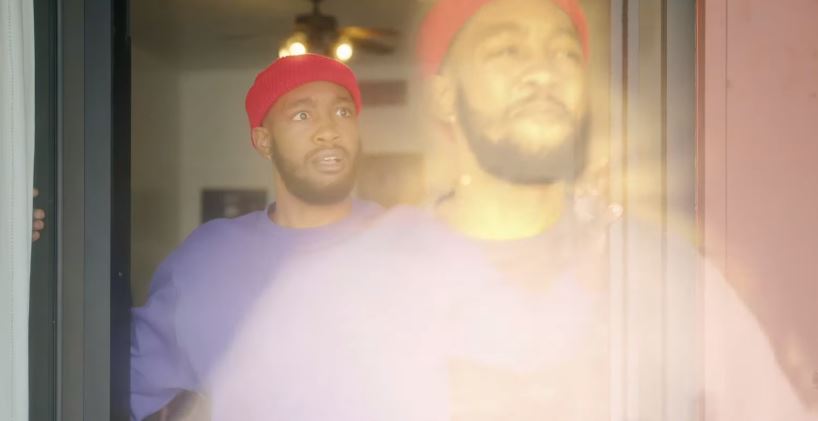 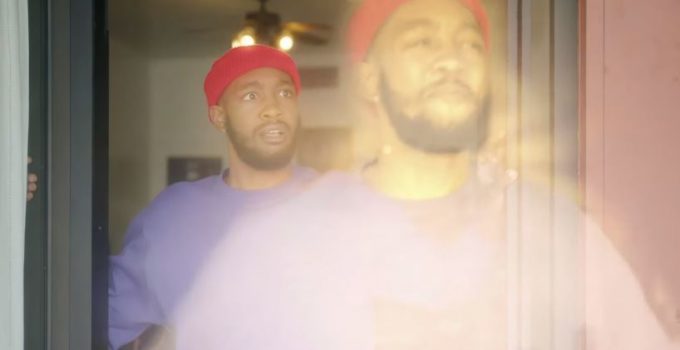 By now, it’s pretty clear that Ant Clemons is a talented artist with a lot of promise.

The L.A. based singer-songwriter has been working closely with Kanye West for a while now, having delivered the ‘All Mine‘ hook and helped with songwriting behind the scenes on many other tracks off both ye and Jesus is King. Ant was also credited as a songwriter on Beyonce & Jay-Z’s ‘Mood 4 Eva’ earlier this year, further enhancing his catalog.

Ant dropped his ‘4 Letter Word‘ song and video back in October which we absolutely liked. It was produced by Timbaland. He follows that up with a new one called ‘Excited’ where he joins forces with his good friend Ty Dolla Sign. The visuals to this smooth and catchy tune are also done very well. Watch it below.

On Apple Music and Spotify: