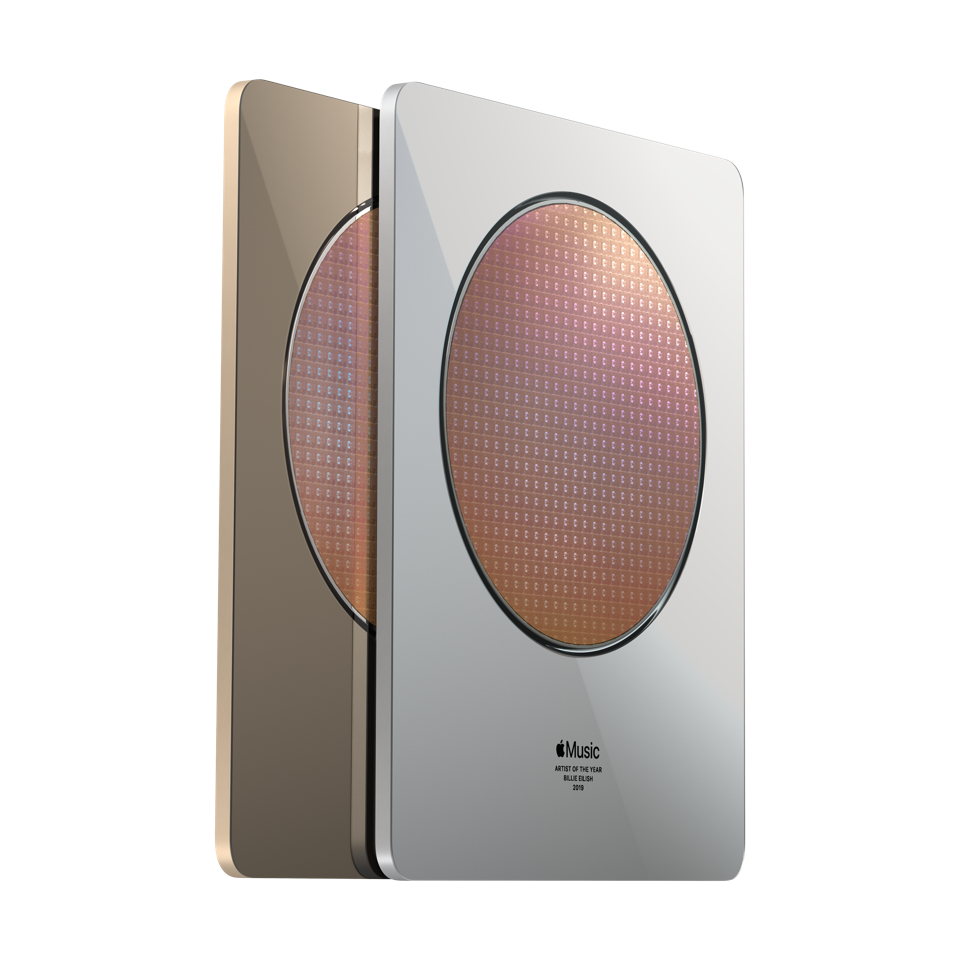 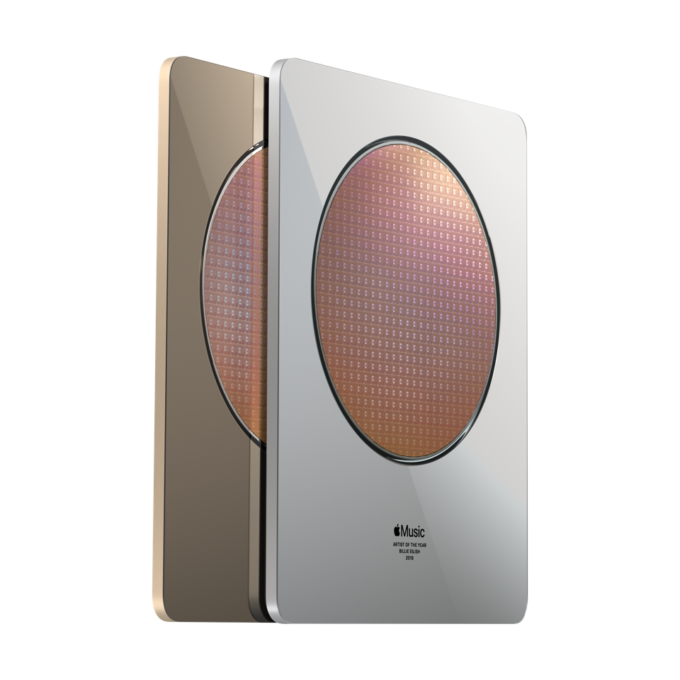 Another award show has been announced today, this time from the streaming giant Apple Music. This follows the news that Spotify will be holding its own award show based on listening activity in Mexico City on March 5, 2020.

AM has also announced the winners. Superstar Billie Eilish takes home the award for “artist of the year” and “album of the year” while Lizzo has been named the “Breakthrough Artist of the Year.” Lil Nas X’s huge smash ‘Old Town Road’ has been awarded the “song of the year.”

“The Apple Music Awards are designed to recognize the passion, energy and creativity of the world’s favorite artists,” said Oliver Schusser, vice president of Apple Music and International Content. “The musically diverse group of inaugural winners have sparked deep social conversation, influenced culture and inspired our customers around the world. We couldn’t be more excited to celebrate them.”

The actual award being given to the artists is unique too. The press release says: “Each award features Apple’s custom silicon wafer suspended between a polished sheet of glass and a machined and anodized aluminum body. The wafers start as a perfect 12-inch disc of silicon with nanometer level flatness. Copper layers are deposited and patterned by ultraviolet lithography to create connections between billions of transistors. The result of this multi-month process, before it is sliced into hundreds of individual chips, is stunning and distinctive. In a symbolic gesture, the same chips which power the devices that put the world’s music at your fingertips sit at the very heart of the Apple Music Awards.” Take a look at the video clip below.

Behold the Apple Music Award: Built from the same laser-cut silicon wafers that power Apple's microprocessors, it's a unique token of appreciation for the artists whose work upended convention and dominated the conversation all year. #AppleMusicAwards2019https://t.co/9OZK3rOkcS pic.twitter.com/qQ2bwq0r1z

Apple Music will celebrate the awards with a live-streamed performance from Billie Eilish at the Steve Jobs Theater on December 4 at 6:30 p.m. PST.