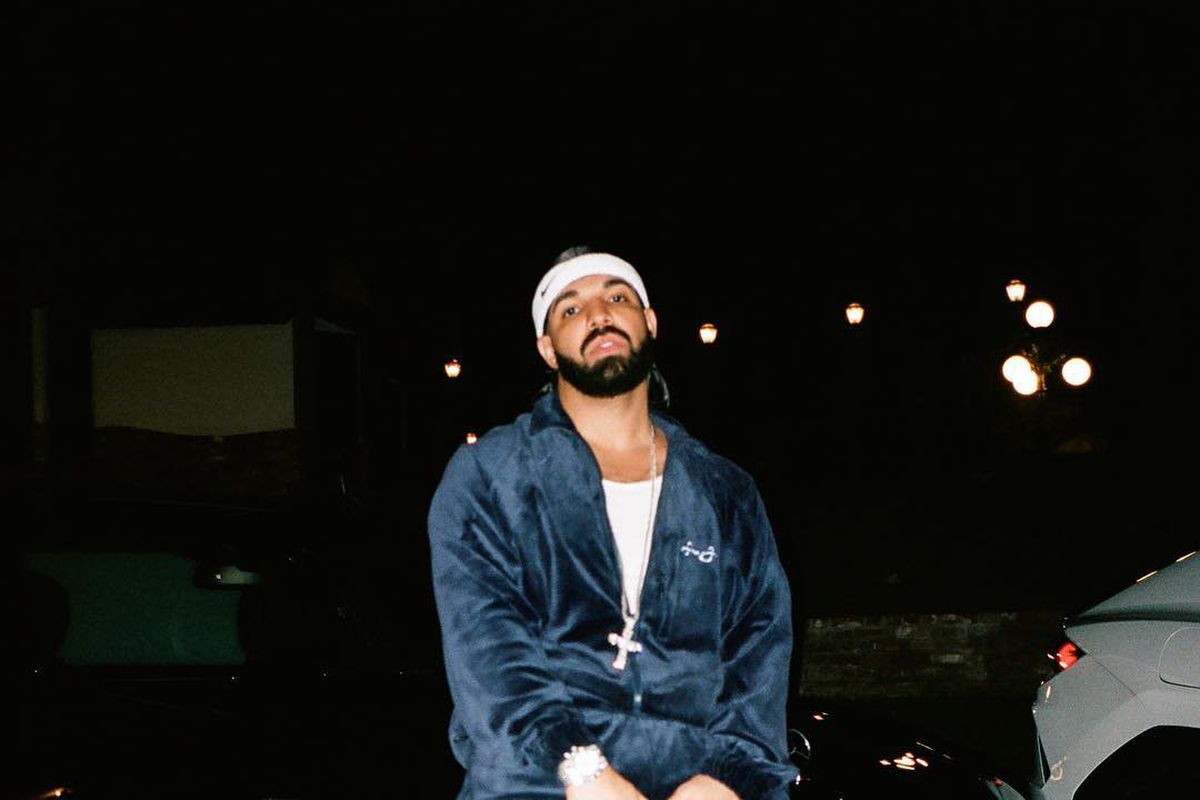 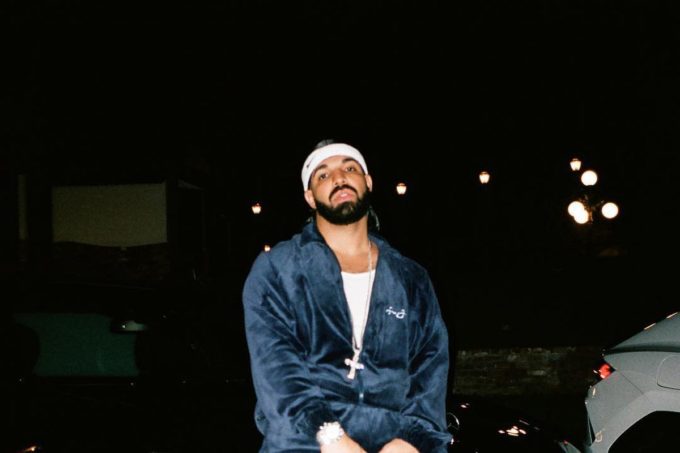 A snippet of a new song from Drake reportedly called ‘Organization’ has hit the internet though unknown sources.

For the past 8-10 months, a few snippets of tracks from the world’s current biggest artist have surfaced in mysterious circumstances and this one just adds to the list. It was uploaded by a fan account on Twitter with no further information where it came from. “Turned this to a organization / Used to have bashments down in the basement / Look in the ceiling, pink foam insulation” Drizzy raps on the song which is produced by hitmaker, Murda Beatz.

Listen to the short clip above. There is no word on if this track will appear on the Toronto superstar’s new album which is due on top of next year. A few days ago, he made a surprise appearance during DaBaby’s show in Toronto and told the crowd that he’s working on finishing his album.