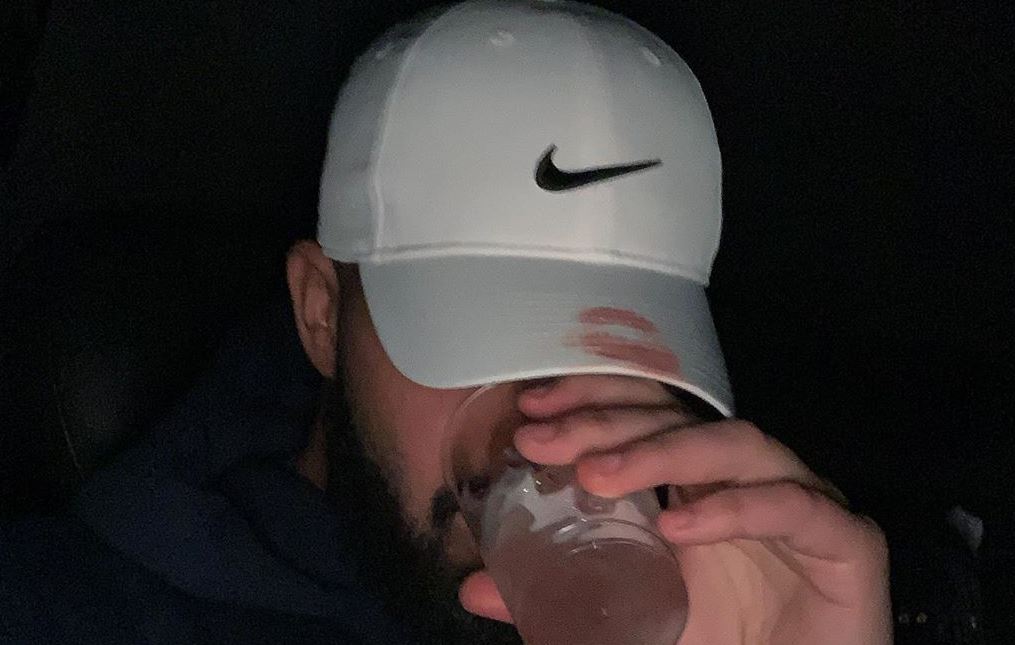 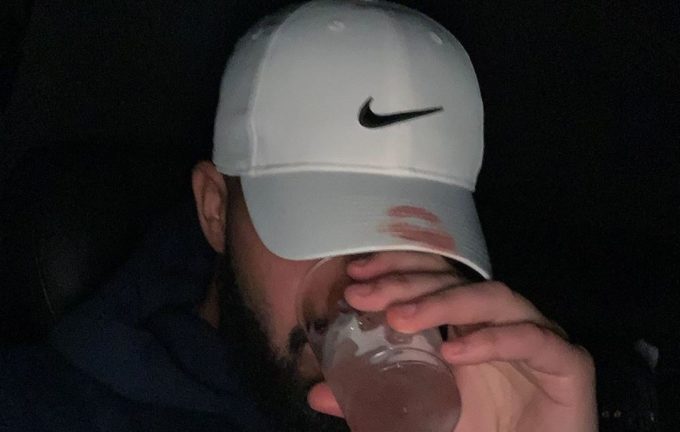 While Drake has hinted that he’s been in “album mode,” he made sure to tells fans in his hometown that he’s definitely hard at work on the followup to 2018’s Scorpion.

Drizzy showed up at DaBaby’s show at REBEL, Toronto on Tuesday night (Dec. 10) and had a few words of encouragement for the rising North Carolina rap star. He said he’s been watching his moves for the past couple of years and wanted to show appreciation for his success. “Ima go back to the crib and try to finish this album,” Drizzy said to the audience just before exiting. Watch the footage below.

Will Drake go for a surprise album to finish off 2019? Rumors are spread in the industry that a superstar rapper is set to drop a project in the next couple of weeks. His latest single ‘Money in The Grave‘ featuring Rick Ross was released earlier this year. Over the weekend, Drizzy helped DaBaby’s go-to producer JetsonMade in clearing the Canadian border after the latter ran into an issue.