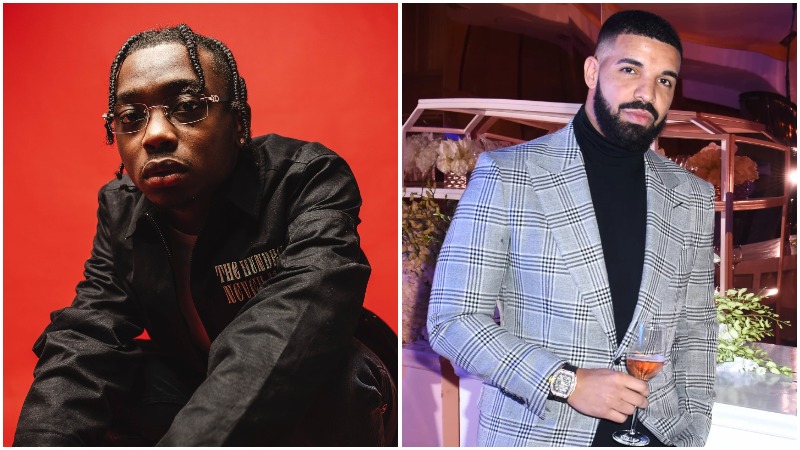 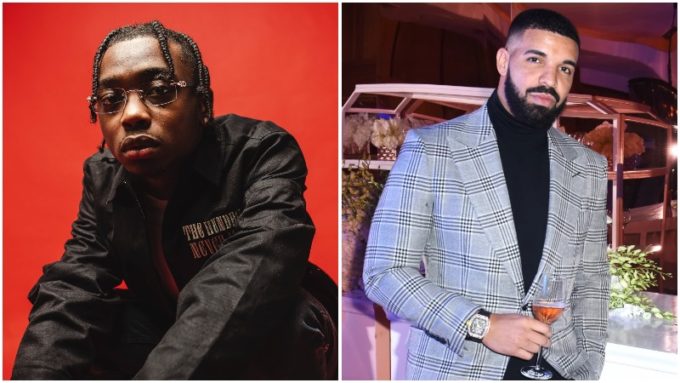 Producer Jetsonmade made full use of his high profile contacts when he was having trouble clearing the Canadian border.

The hitmaker has been responsible for multiple hits this year including ‘Suge‘, ‘VIBEZ‘ and ‘BOP‘ by DaBaby, and clearly his different than usual production style is helping usher in a new sound in the culture. The Columbia, South Carolina native was traveling to Canada on Saturday when he had a hiccup at the Border. The exact issue wasn’t revealed by the 22-year old but he said an SOS to the one and only Drake helped him clear without an issue.

“They wasn’t tryna let me in Canada, hit Drake, & dipped in 10 minutes,” he tweeted, clearing telling the world that Drake assisted his smooth travel when he was having some trouble. He shared the same on his Instagram stories as well.

It doesn’t look like he was joking either. TIDAL’s Chief Content Officer and veteran journalist Elliott Wilson posted a screenshot of Jetsonmade’s tweet on his Instagram which was “liked” by Drake himself so we know it’s real.

Next time you have an immigration/border issue in Canada, you know who to hit.