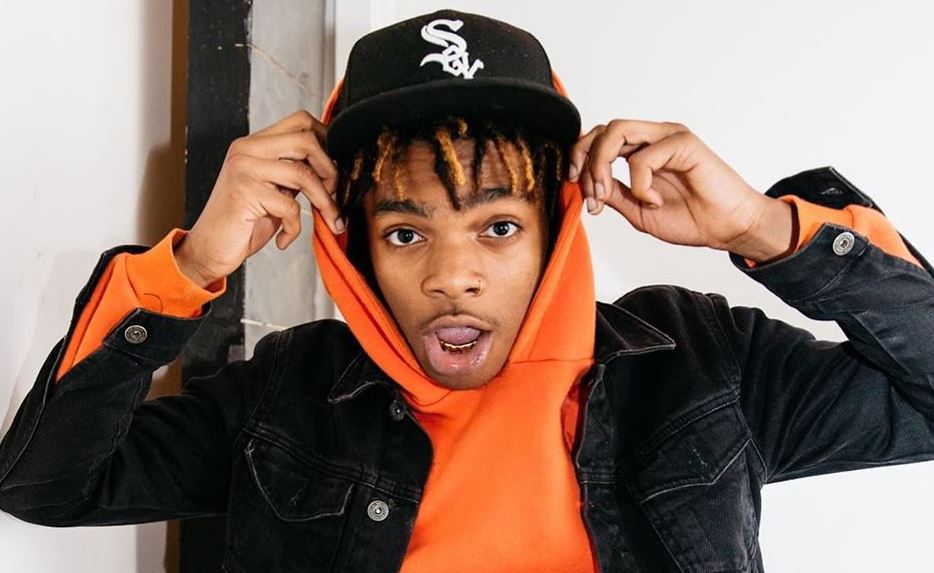 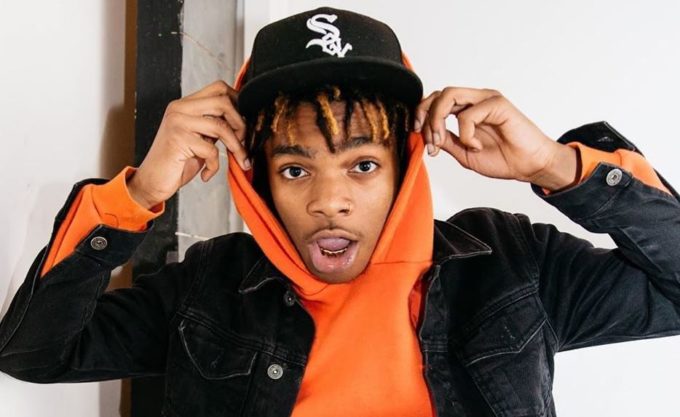 Jayy Grams, the lead emcee from Baltimore collective LOWFi, likes to drop solo music once in a while.

LOWFi released their Legion album last month via Cinematic Music Group featuring 10 original songs. Young spitter Jayy Grams is now offering a pack of 3 songs titled Until then where he freestyles over beats from Young M.A., DaBaby and J.I.D.

Bars is never an issue with Jayy Grams. Listen below.