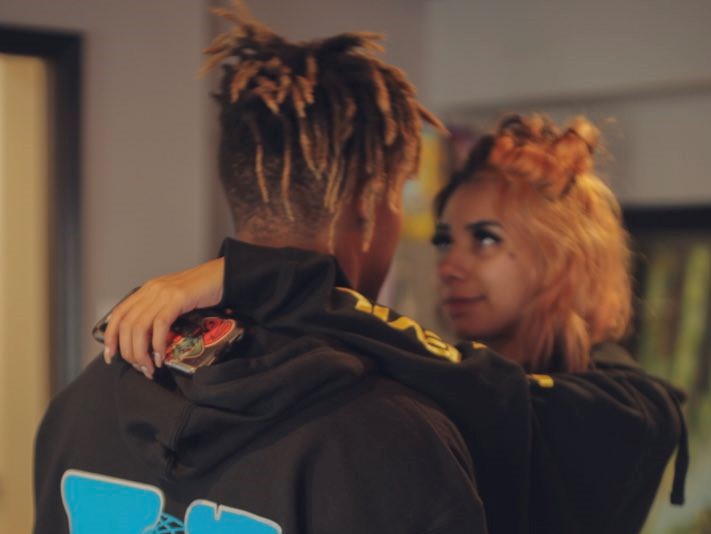 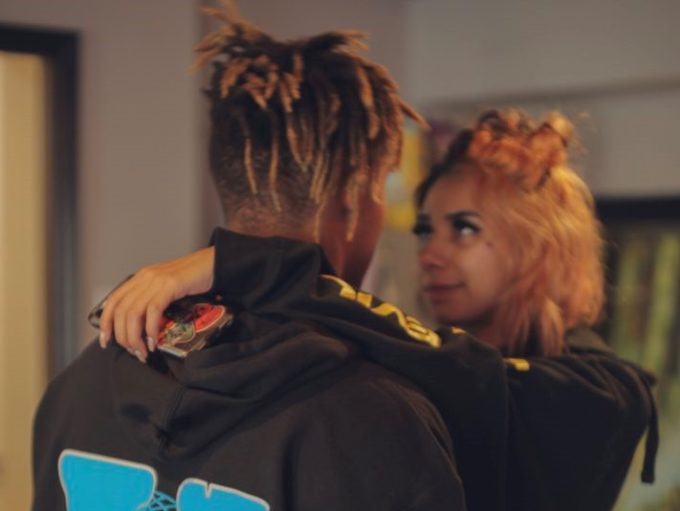 On Sunday night, Juice WRLD was supposed to be performing at the Rolling Loud L.A. stage but his life was cut short a week ago when he died after suffering a seizure following a private flight from L.A. to Chicago.

Rolling Loud instead did a 20 minute long tribute for the rapper which featured some of his recent collaborators like Benny Blanco, A Boogie wit da Hoodie, G Herbo, Ski Mask the Slump God and more. His girlfriend Ally Lotti also took the stage and spoke about the rapper-singer’s passing.

“I just wanted to come out here and let everyone know that Jarad loved every single person that he helped on this Earth,” she said. “He literally loved every single one of you guys. There was not a time that he showed me any different love than he felt for you. He wants everyone to know that you need to take any negative thing in your life – he would tell you every time he saw you – and change that to a positive situation.”

“Change that to 999. You’ve got to keep that in your heart,” she concluded, asking the audience to repeat “999,” a number often used by Juice WRLD in songs and on social media as a symbol for turning a negative into a positive. Watch the clip above. You can also watch the full 20 minute set in honor of Juice below. Last week, his mother shared a message with fans on his death.

“Addiction knows no boundaries and its impact goes way beyond the person fighting it. Jarad was a son, brother, grandson, friend and so much more to so many people who wanted more than anything to see him defeat addiction,” she said.