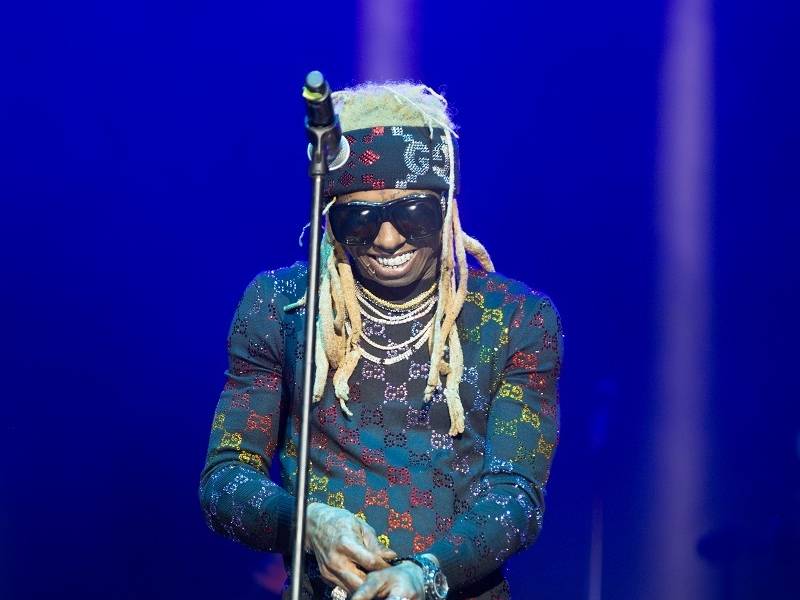 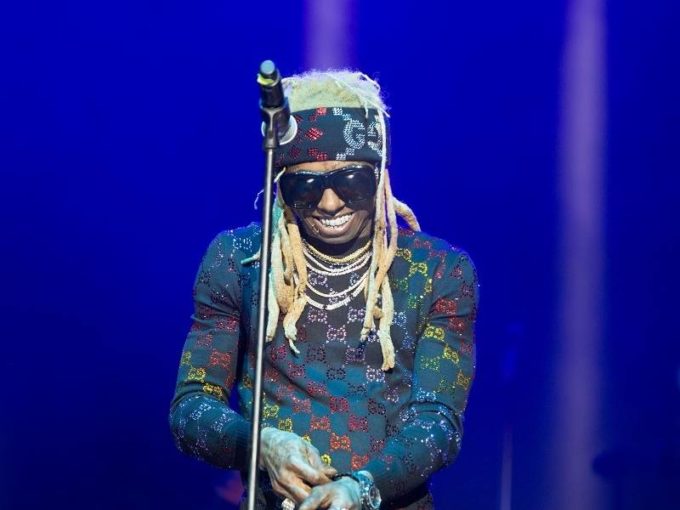 What do we have here!? Yes, a new Lil Wayne song produced by Timbaland.

Well, ‘Glaciers’ is not technically new but has surfaced for the first time online. Details on the track are scarce at the moment but die hard Weezy fans think this is a leftover from the No Ceilings 2 sessions that didn’t make the cut on the project for whatever reason.

“New money, new pesos / Nobody, don’t play though / Cause they know, yeah they know / We catch a body, lay low” raps the Young Money boss in a choppy flow but without much auto-tune. Listen to it below. On Friday, Lil Tjay dropped the video to his ‘Leaked’ remix feat. Lil Wayne. A day before that, Weezy shared his song ‘Sleepless‘ via the new Ethika mixtape RGB3.