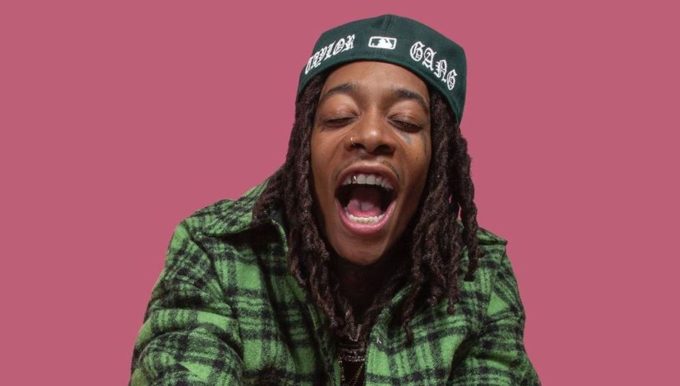 Wiz Khalifa has been busy in the studio cooking new music and today, we get a little taste of where he’s been at.

‘Go Far’ follows the several freebies that Wiz dropped over the past few months to get the buzz going again.