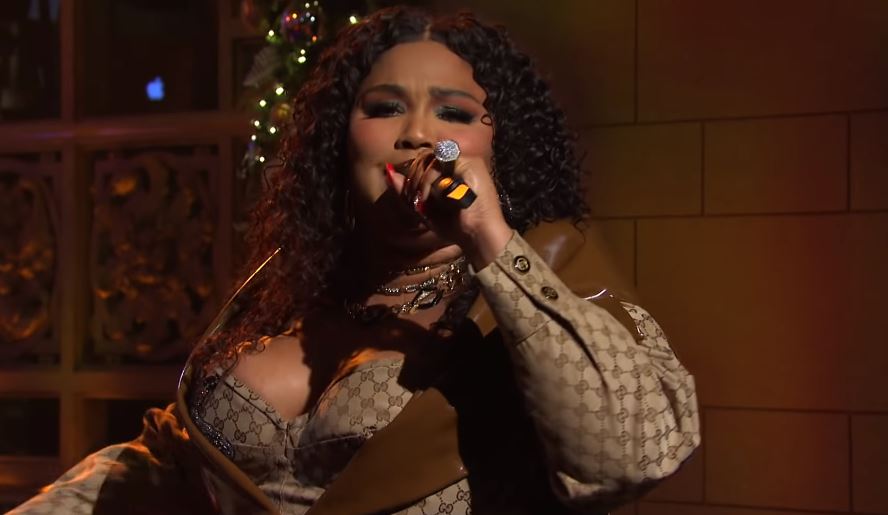 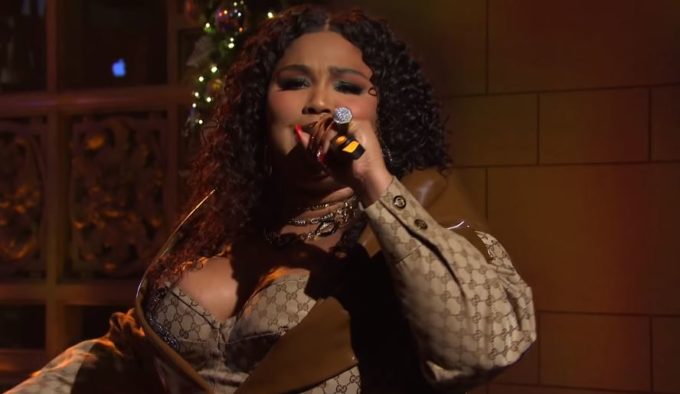 The last Saturday Night Live of the year was certainly one for the books last night (Dec. 21).

Eddie Murphy, who helped keep the show alive in the ’80s, hosted for the first time in 35 years with some of his old friends and special guests. In the sketches that aired last night, he revisited several of his beloved characters, including Buckwheat, Gumby and Mr. Robinson. Taking the stage of NBC’s Studio 8H, Murphy told the SNL viewers: “This is the last episode of 2019. But if you’re black, this is the first episode since I left back in 1984.” 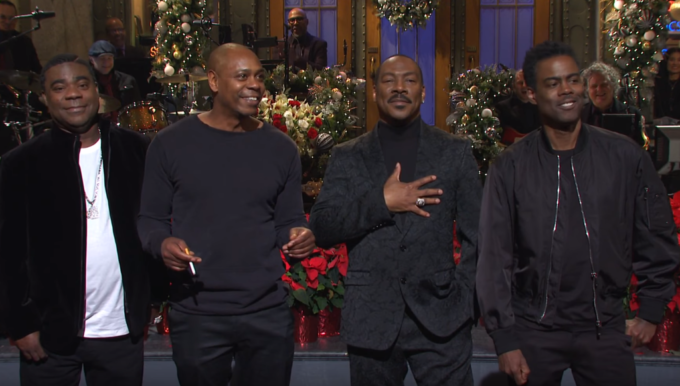 “I have 10 kids now — 11 if you count Kevin Hart.” He added, “If you had told me 30 years ago that I would be this boring stay-at-home house dad and Bill Cosby would be in jail, even I would have took that bet.” Slipping into his Cosby impersonation, Murphy said, “Who is America’s Dad now?”

He was joined by Tracy Morgan, Chris Rock and Dave Chappelle who all paid their tributes to the icon. Looking over the all star group, Chappelle said, “Right now you’re looking at half of Netflix’s budget, right here onstage.”

Lizzo was the musical guest for last night’s show and as expected, the 31-year old put up a solid performance of her hits. She first hit the stage in a custom Gucci print dress designed by Dapper Dan to perform her number 1 hit ‘Truth Hurts’ assisted by an all lady band. The GRAMMY nominated star then returned for her second biggest hit ‘Good as Hell’ with six dancers. Watch her set below.