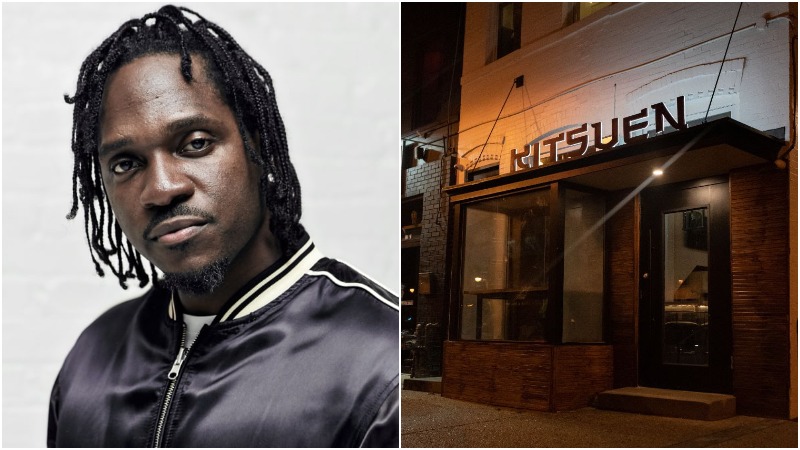 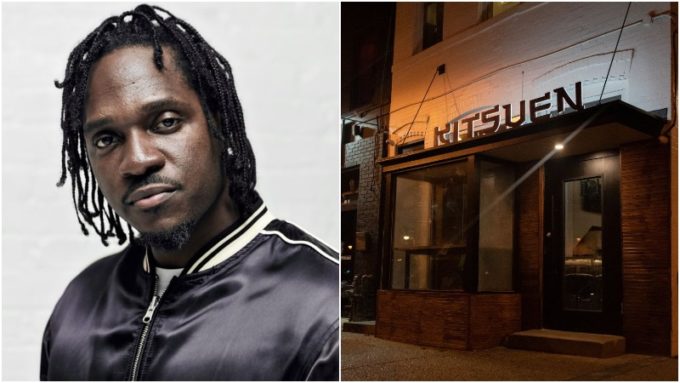 Pusha T is officially stepping the food & beverage industry with the opening of a new Noodle bar named Kitsuen.

The platinum selling and GRAMMY nominated artist has teamed up with club owners Wayne Johnson and Tony Perry for the small but premium bar in DC’s booming H Street corridor which will open on New Year’s eve. The high-end bar will offer Ramen noodle bowls and craft cocktails, headed by chef Munehiro Mori of Tokyo, Japan who has over 25 years of experience in traditional ramen. Wayne and Tony have were previously into club business, owning Saint Yves and Abigail nightclubs in the city.

In addition to the trio, local NBA ballers Jerian and Jerami Grant and entrepreneur Kyle Eubanks of Las Vegas also have a stake in Kitsuen which means “smoke” in Japanese. Kitsuen will feature a pretty indoor seating as well as an outdoor heated patio. See some images of the place below. 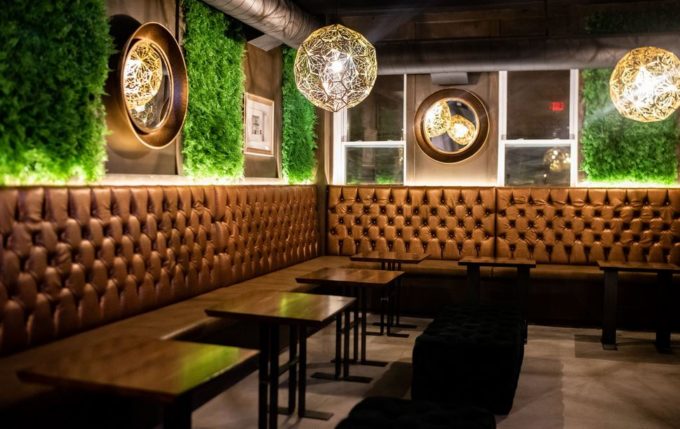 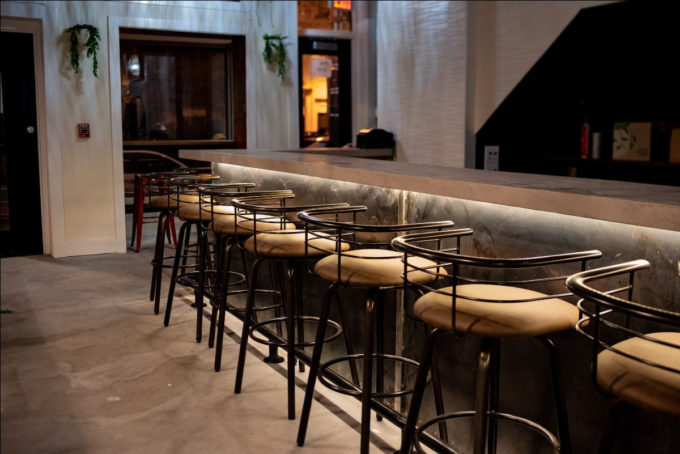 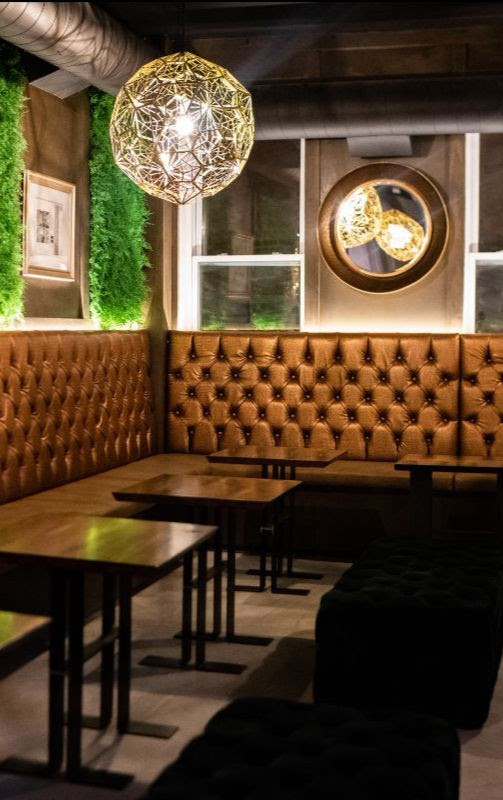 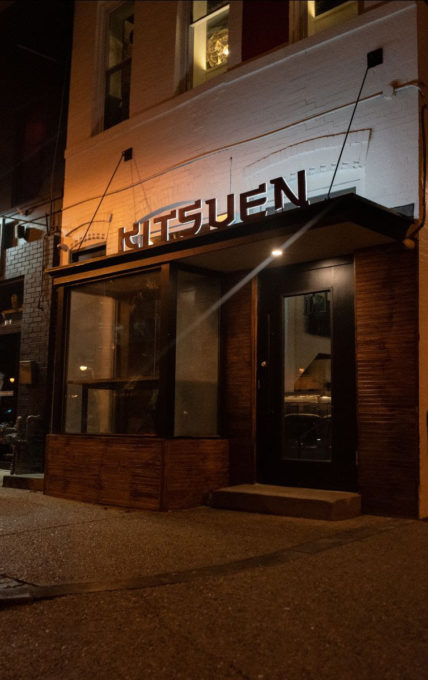