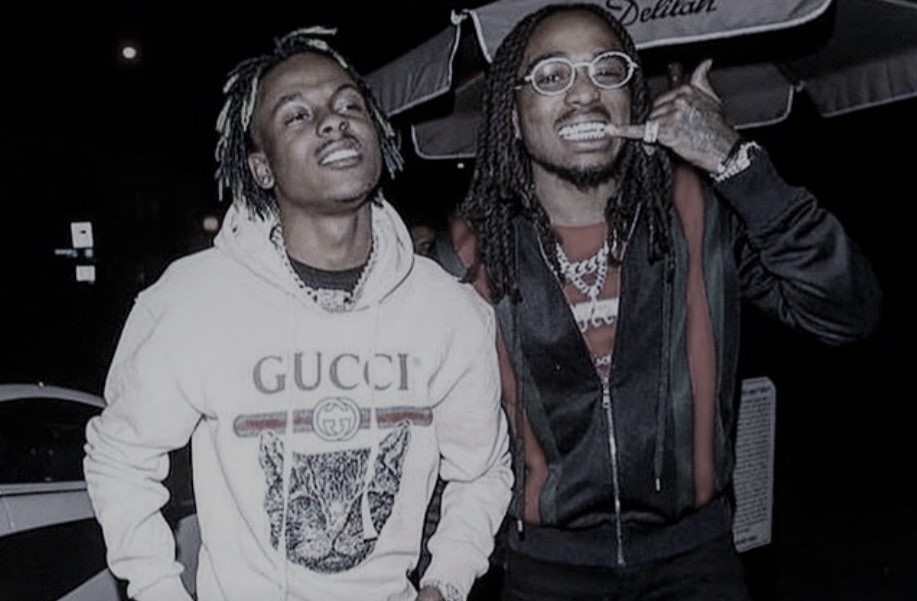 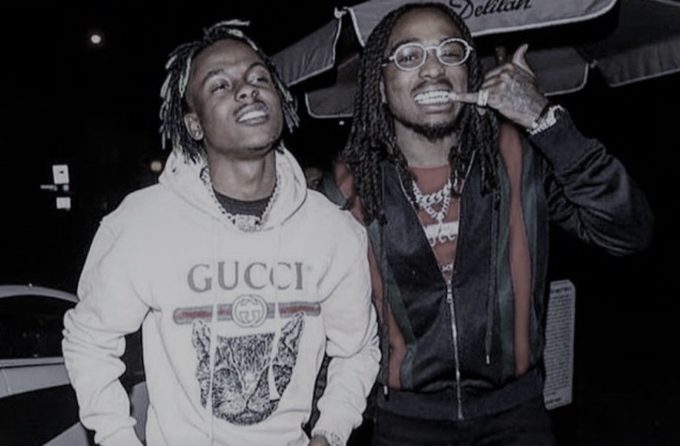 Rich The Kid had a crazy 2017 and 2018 where he delivered some big hits. The RIAA double Platinum track ‘New Freezer’ with Kendrick Lamar in 2017 was followed by the triple Platinum single ‘Plug Walk’ in 2018.

But his last album The World is Yours 2 released in March this year wasn’t successful on the charts. Today, we come across the surprising news that the New York born artist has left his previous label Interscope Records and joined Republic Records. His immediate team would certainly change but he still remains under the UMG umbrella.

The rapper has shared his first release under the new deal, the infectious ‘That’ Tuff’ featuring Quavo. This is not the first time they are collaborating. Listen to the new song below.