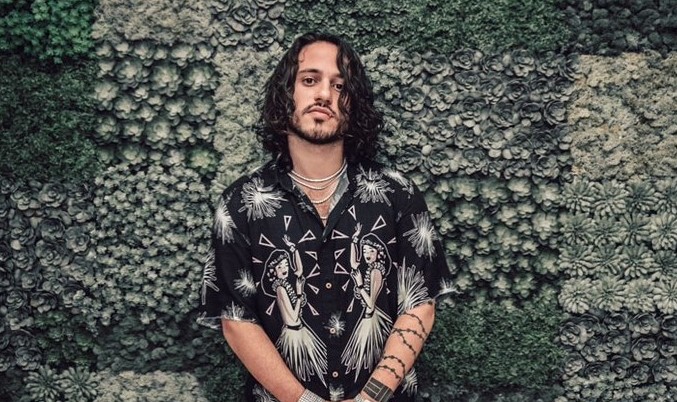 Yesterday, Russ announced that his third studio album Shake The Snow Globe will be released on January 31st. He also unveiled the artwork for it.

Today, the successful but much hated rapper on social media has announced a North America tour of 27 dtes in support of the project. Titled Shake The Globe tour, it kicks off May 1st in Seattle and travels through San Diego, L.A., Dallas, Austin, Miami, Detroit, Toronto, Boston, NYC, Nashville and more before concluding at his hometown of Atlanta on June 26.

SHAKE THE GLOBE TOUR : PART 1 ❄️ PRESALE TOMORROW AT 10AM LOCAL. ALL TICKETS ON SALE THIS FRIDAY AT 10AM LOCAL. LINK WILL BE IN MY BIO. WHAT CITY BOUTTA BE THE CRAZIEST????

Check out the full schedule above. Pre-sale for tickets will go live at 10am local time on Wednesday while general sale kicks off on Friday at the same time. Every ticket purchased for US dates on Russ’ tour includes a CD of his album, according to the press release received by us.

The announcements come on the heels of the success of his latest single ‘Best on Earth‘ featuring Bia. The Boi-1da and Jahaan Sweet produced track shot up the charts upon release, receiving a big Rihanna co-sign. It has received over 50 million streams and views to date and is charting inside top 30 of Urban radio as of this week.