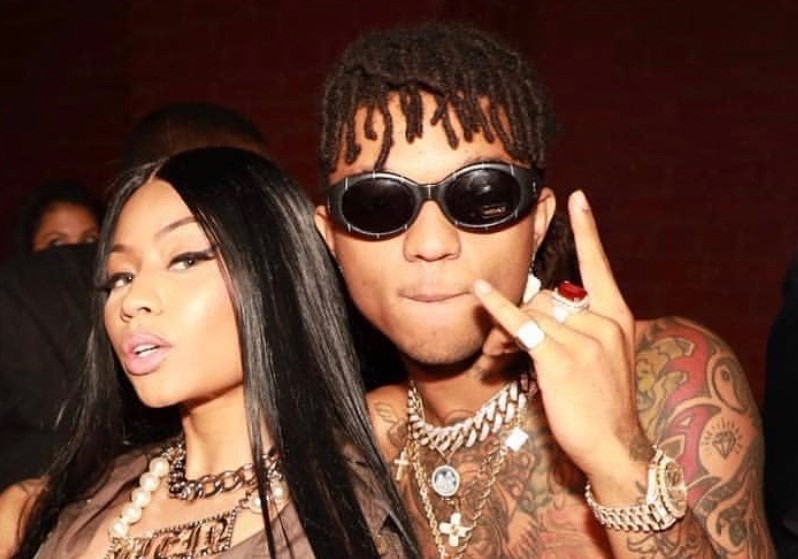 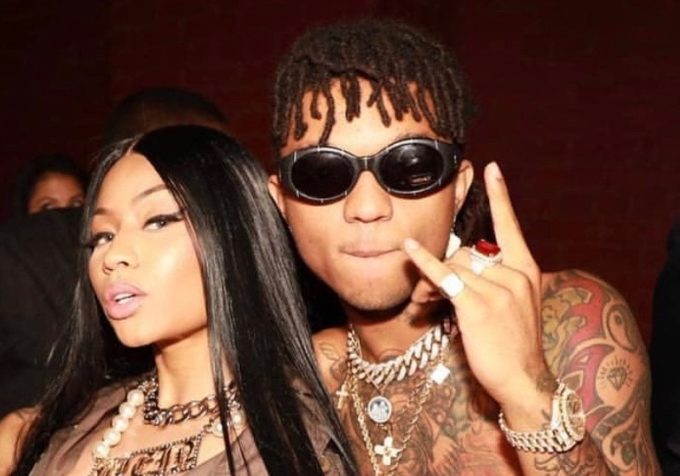 But looks like they had another one cooked up for the fans. A couple of days ago, the duo’s song ‘Cap Backwards’ surfaced online through unknown sources. It’s produced by Jaegen, who is best known for producing French Montana & Swae Lee’s multi platinum hit ‘Unforgettable’. The Toronto based Jaegen has now unveiled the official version of Nicki and Swae’s new duet for our pleasure.

‘Cap Backwards’ is co-produced by Francisgotheat but it isn’t clear if this will land on an upcoming project or remain a loosie. Listen to the catchy tune via Soundcloud below.